According to widely renowned crypto researcher Justin Bennett, a significant surge for Bitcoin (BTC) in the next days is a highly possible possibility. Bennett examines parallels in BTC’s historical price behavior in the latest strategy talk, claiming that a 20 to 30% rise is imminent for the numero uno cryptocurrency by market capitalization.

Bennett notes that since the beginning of 2021, anytime Bitcoin has a significant price drop, it has often fallen below that level once more in the days or even weeks after the slump before recovering. As per him, BTC may be at a stage of this kind of movement where it is poised to explode.

“Since the beginning of 2021, you would have seen that whenever we reach a bottom underneath the liquidation wave, we immediately begin to climb upward. This has happened each and every time. The average advance for Bitcoin is around 63%, when all of these changes are added together. The lowest was around here [in April 2021], and it was around 27%. If we study at prior price activity to get a sense of what’s probable ahead, and we start at the level of $40,000.

Bennett believes that a price range of $50,000 to $53,000 makes perfect sense as a goal for a recovery rally, given the likelihood that sellers would defend that area by offering resistance. He does, nevertheless, believe that Bitcoin’s resurgence would have to begin with a break over the $45,600 level. 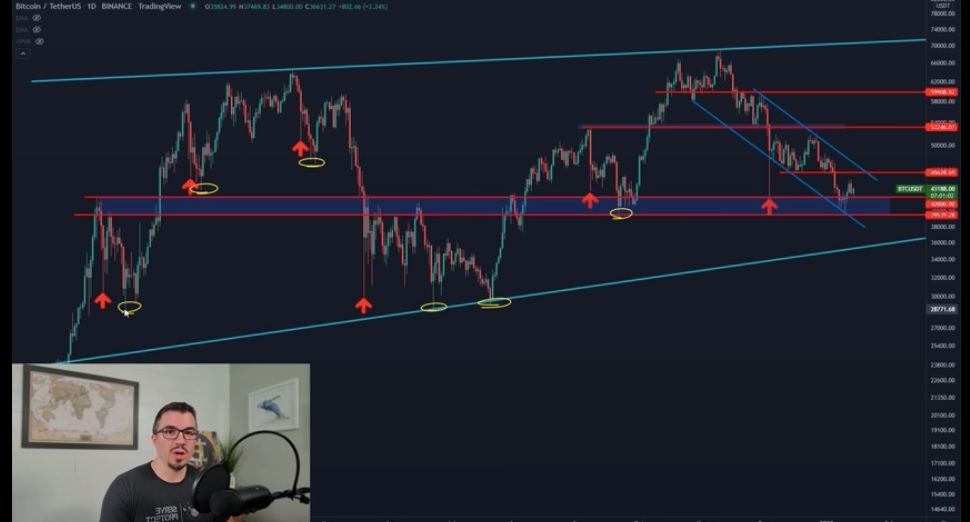 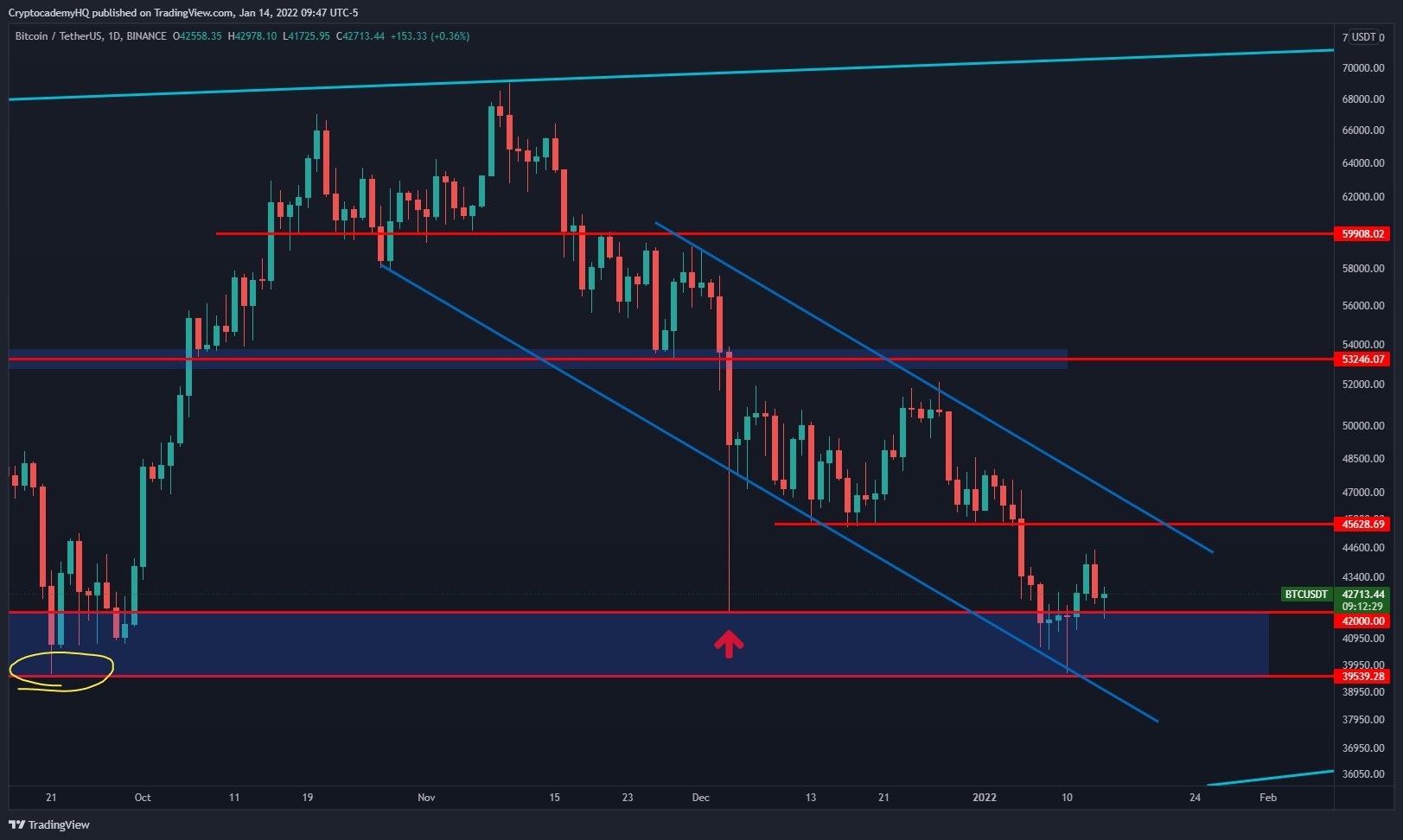