MicroStrategy, which offers business intelligence, has invested another $10 million in Bitcoin (BTC), reflecting the company’s firm confidence in the cryptocurrency against the backdrop of recent price decline.

At an average price of $43,663, MicroStrategy received 229 Bitcoins, as per the 8-K filing made with the US Securities and Exchange Commission. The purchase has come only five days after the business intelligence firm acquired 271 Bitcoins for a median price of $55,387.

Michael Saylor, CEO of MicroStrategy, an advocate of Bitcoin, also revealed the acquisition through a tweet. Notably, the company has been purchasing Bitcoin since past summer, even going to the extent of raising debt to fund additional buying.

The company currently has 92,079 Bitcoins on its balance sheet, worth ab0ut $2.255 billion at the time of writing this article.

With respect to corporate whales, none of the publicly listed firm has come near to the investments made by MicroStrategy in Bitcoin. Currently, the company owns 0.438% of Bitcoin’s aggregate circulating supply, as per the latest industry data.

Bitcoin (BTC), which has undergone price correction of about 23% in the last seven days, is currently trading at about $39,411 reflecting a loss of 13.1% in the last 24 hours. The numero uno digital currency in terms of market cap has been under tremendous selling pressure sparked by a plethora of negative news, with technical indicators signaling that the all-time peak of $64,000 hit last month could be the short-term high side.

In spite of the recent price fluctuation, institutions have raised their ante against Bitcoin acquisitions in the last 30 days. Data provided by Bitcoin Treasuries indicate that institutions have bought 215,000 Bitcoins during the period, pointing to a rising interest from what is referred to as “smart money” class. The latest outflows of Bitcoin on Coinbase also indicate that investors intend to retain the crypto for long span of time. 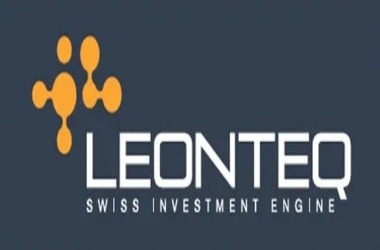