Algorand Is the Latest Blockchain To Host Tether Stablecoin

Algorand Is the Latest Blockchain To Host Tether Stablecoin

Through a tweet, Algorand disclosed that Tether (USDT) stablecoin will be soon introduced on fifth blockchain. Tether has described some features of the forthcoming launch of the stablecoin on the Algorand blockchain.

As per Tether, Algorand is attempting to create a “public, permissionless proof-of-stake (PoS) blockchain with an open-source strategy.”

“Extending Tether into the Algorand ecosystem is a fantastic opportunity for us to further contribute to blockchain interoperability and collaboration. […] We are very excited about the potential this enables for other projects in the decentralised ecosystem and we eagerly await working closely with many of them in the future.”

As per a Medium Post released in April by stacking-as – a-service firm POS Bakerz, Algorand seeks to fix the so-called blockchain paradox, referring to the challenge of creating a model that is simultaneously scalable, decentralized and safe.

“The network binds its safety to the honesty of the majority” in Algorand’s consensus mechanism, named Pure PoS.

To further pioneer collaboration and interoperability within the growing digital asset space, we are proud to announce the upcoming deployment of Tether on the @Algorand platform. https://t.co/fPKVqcL3JF

Back in June, Algorand generated more than $60 million through a token sale on the CoinList financial services framework. USDT was earlier implemented on the EOS blockchain in May, which now leaves Tether functioning on five blockchains with the rest being Tron, Ethereum and Omni. Tether mistakenly minted the Tron (TRX) blockchain in early July and consequently burned 5 billion USDT tokens. 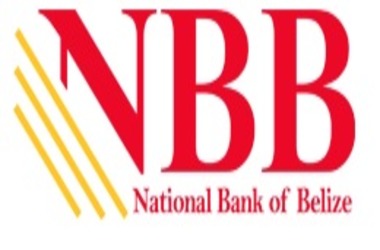