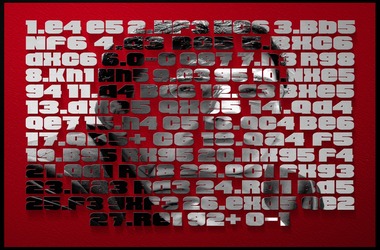 The world chess champions’ first authorized NFT (non-fungible token) collection has been minted! NFTs may demonstrate ownership of digital art in the following ways: In March 2021, a digital artist Beeple’s NFT fetched $69 million at Christie’s. However, the world chess champions’ NFTs are not about wild auctions, but about recognizing exceptional chess success. The traditional world champions are now commemorated with chosen games in a series that presently has 14 entries.

The series is unusual in that it involves a large number of participants who participate with their permission. As a result, it is the first of its sort in human history. Classic world champions are outstanding chess cultural icons, each of whom shaped an era. Their games are not only outstanding athletic achievements, but often display a beauty that we all recognize as art.

ChessBase has responded by launching a series of NFTs for these players. Two things were critical: first, as many participants as possible should individually approve “their” NFT, so conferring legitimacy and exclusivity on it. Second, the series should be visually appealing and artistically worthwhile. Along with the players’ creative abilities, there should be a visual aesthetic that reflects their chess significance.

This NFT series titled “Chess World Champions” is currently available for bidding on the Opensea.io platform. It is the first series on world chess champions to be mostly approved by the players. For the time being, this is merely about the World Championship Series as a monument to the players’ and artist Carl Eriksson’s artistic efforts. 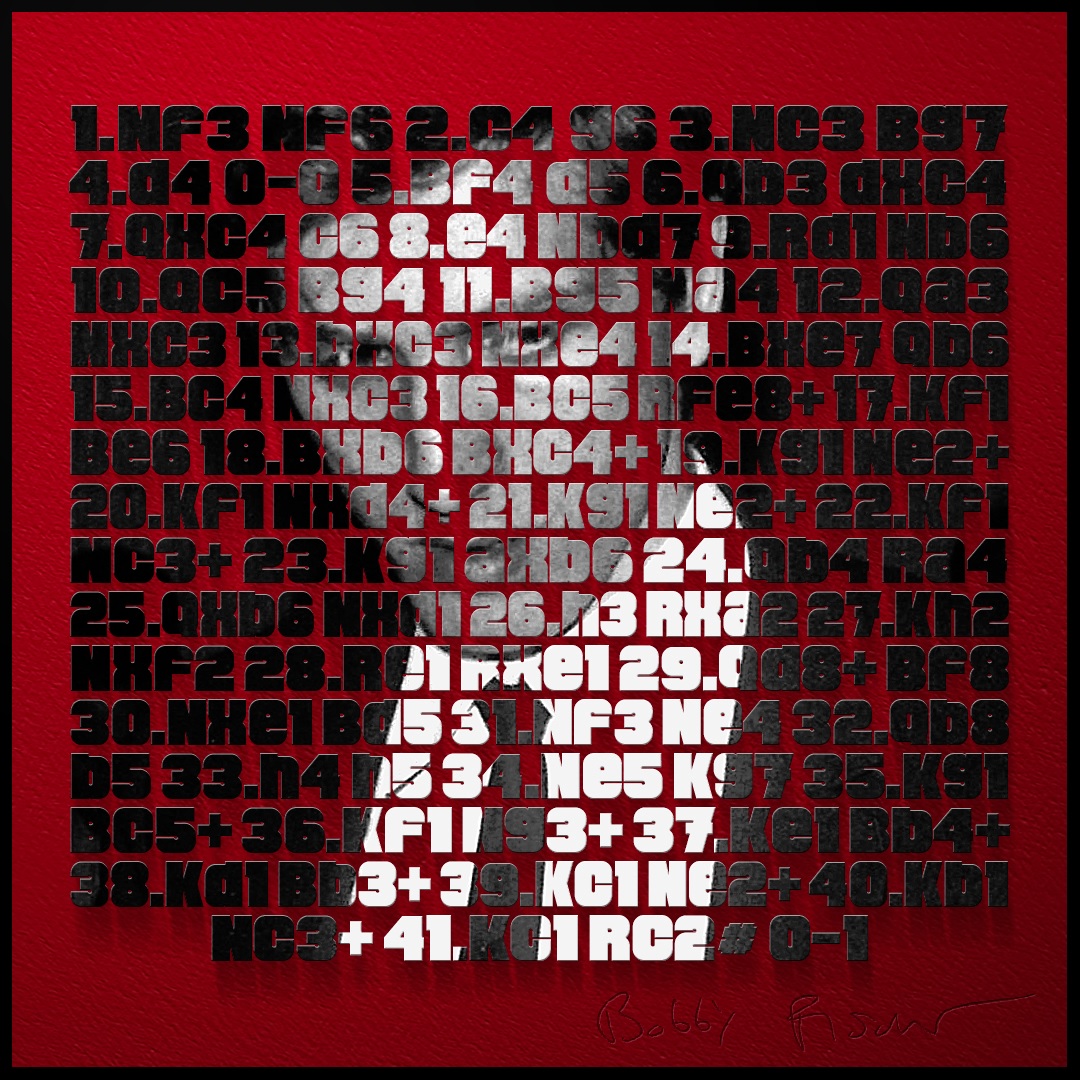 Carl Eriksson’s approach is based on four components. Naturally, the format is squarish, evoking the geometry of a chessboard or square. The game’s notation is a fractured plane that contains the full design. It floats brightly over a crimson texture that is intensely vibrating. On the notation, the player’s image alternates with a ray-traced representation of the game’s important position.

Thus, either the player’s perspective or the position may be printed and shown on the wall. Both images are self-contained. Alternatively, chess fans may see the NFT as a brief animation in GIF format. It’s tempting for aficionados to be able to recognise the chosen games based on the notation. Or even to refer to the shown location fragment by name. Users of Fischer may surely do so, since Black has just moved 17… Be6!, and the white bishop on c5 is now poised to take the black queen. 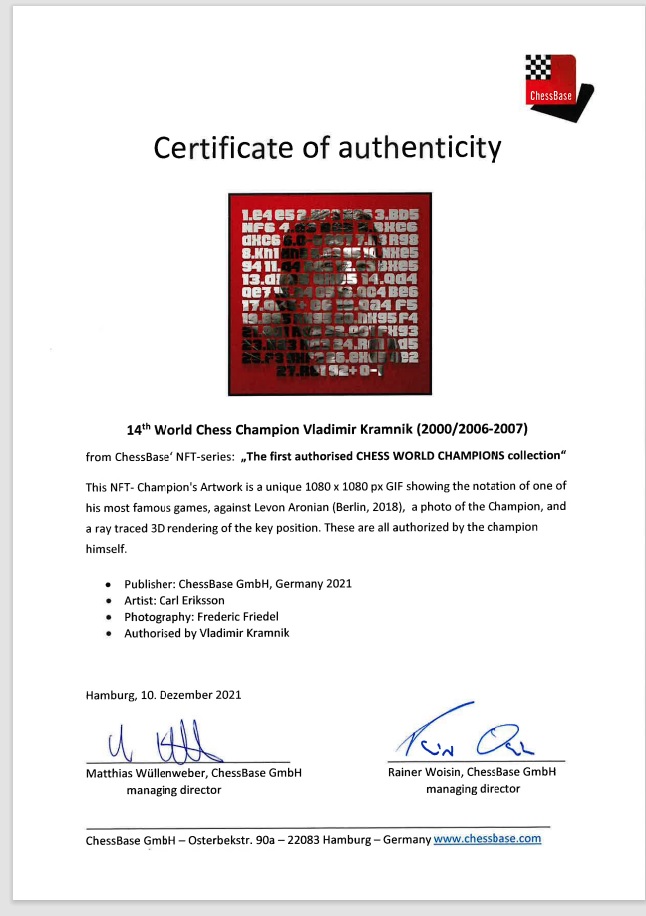 The whole series is available on the website nft.chessbase.com. Along with brief biographies of the world champions, visitors will find all chosen games available for playback. The series began with 14 titles. Spassky, Fischer, Karpov, Anand, and Kramnik have individually approved their NFTs, with a significant percentage of the revenues benefiting the players or their families.

All rights and authorizations must be based on sound legal footing for useful NFTs. The auction’s “Unlockable Content” section has the necessary certifications. A large part of the delight of bringing such a concept to life was the photographers’ fascinating investigation to agree on and respect the picture rights for this project. Additionally, the character typeface is a creation of Carl Eriksson.

Whale Moves Ethereum Worth $112mln from One Crypto Wallet to Another 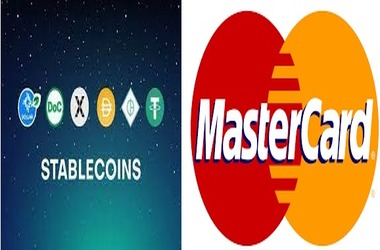