For a considerable period of time, Polkadot had been the biggest decentralized Proof of Stake (PoS) network. Nevertheless, it is no longer the case since last week. While Polkadot network has 61.4% of the aggregate supply being staked, Cardano now commands 69.5%, as per data published by Staking Rewards.

This implies that more than 21.75 billion ADA worth $6.68 billion has been staked. Polkadot, on the contrary, is second in the list with $5.89 billion, closely followed by Ethereum 2.0, Algorand, Synthetix, Tezos and EOS.

As per a tweet by Charles Hoskinson, Cardano has flipped Polkadot to attain the first place. Furthermore, Hoskinson also claimed that Cardano is not simply the largest, but the “safest” PoS network.

Particularly, in the last week, Cardano has recorded a steep rise in involvement from stakers. Currently 21.75 billion ADA is being staked and more than 100 billion has been set aside to stake pools on January 5.

Also the most secure https://t.co/Zfz31SDiTT

Furthermore, on average, 25.70 million ADA is staked on a daily basis in the last week, as per data provided by Pieter Nierop. As per the community member, on average, Cardano recorded 1,500 new delegators last week. Interestingly, on January 8, 1,895 new wallets were created.

Also the most secure https://t.co/Zfz31SDiTT

The sharp rise in interest in Cardano (ADA) is also mirrored in the Google search trends. The word “Cardano” has recorded year high queries and has nearly doubled the earlier July high. On the contrary, ADA has also turned out to be the largest gainers in the last seven days.

Since yesterday, the price of ADA, native crypto of Cardano has gained by around 80%. Stellar Lumens (XLM) attained a further gain of 142% during the same period. 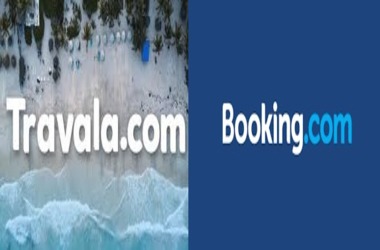