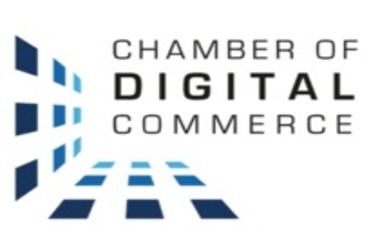 Woods’ prior experience involves supporting Canada’s digital innovation ecosystem, locally and internationally, for the Government of Canada and multinationals such as Microsoft, BCE and Nintendo.

Perianne Boring, founder and president of the Chamber of Digital Commerce, said “Bringing our two organizations under the same banner sends a powerful message to our respective members, blockchain ecosystem participants, and policymakers. Tanya brings more than a decade of strategic advocacy experience and is a trusted advisor to the blockchain community and the Canadian Government at the highest levels. She is a strong advocate for the Canadian blockchain community.”

Woods said “Canada is a leader when it comes to driving innovation, entrepreneurship and the digital economy. Canada’s blockchain leaders and government would like to see a strong and coordinated blockchain ecosystem that is ready and able to effectively collaborate with policymakers to ensure the industry in Canada will thrive.”

A few of the world’s most influential and prospective blockchain innovators call Canada home. The firm policy commitments of Canada to foster innovation and the digital economy continue to lure both blockchain investors and innovators.