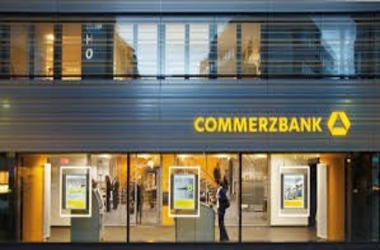 Commerzbank and Landesbank Baden-Württemberg (LBBW) have finished another notable trade using the Marco Polo platform. The trade involved integration of logistics provider Logwin AG into the digital process chain, electronically and in real-time.

“Now, an independent third-party — in our case the logistics provider — is able to trigger a payment obligation in favour of the supplier.”

Ralph Van Velzen, KSB export financing head spoke high of blockchain integration for guaranteeing payment upon delivery of goods physically to the logistics provider and transit to the delivery place.

Commerzbank intends to further promote the adoption of the platform by drawing in other parties in the trade transaction procedures. This would obviously include inspection department, local chambers of commerce and insurance providers.

The Marco Polo platform has been built on enterprise level distributed ledger technology solution named Corda of R3, which continues to expand aggressively. R3 aims to establish an office in new Dublin early next year.