Ole Matthiessen pointed out that JP Morgan faces competition from a range of financial institutions and not just banks.

“Our competitors are not just the other banks, it’s also new players in the market, we need to become efficient enough to provide seamless real-time and digital process.”

Matthiessen further stated that Deutsche Bank will have the capability to utilize IIN’s network to distribute know-your-customer (KYC) verification details of clients with other banks.

Takis Georgakopoulos, head of payments at JPMorgan, explained the need to have a network that has clients other than that of JP Morgan.

By providing a “mutually accessible ledger,” the IIN can expedite operations and resolve issues, saving JPMorgan time and cash, Georgakopoulos said. On the JPMorgan blockchain there are over 65 institutions operational, and 255 are in the phase of participating. IIN said that it wanted 400 companies to join before the end of 2019.

In addition to the IIN, the cross-border blockchain applications of Mastercard and R3 are also trying to create international payments quicker. Even though in more than 72 nations there are 57 instantaneous payment systems, with much more under development, none of it is widely relevant.

A collaboration to encourage QR code payment compatibility was announced in June by Chinese digital payment platform Alipay and a couple of European smart phone wallets. 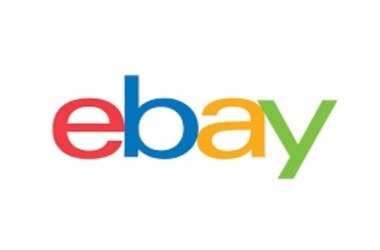 China’s Sichuan Sees 90% of Bitcoin Miners Being Shut Down