El Salvador has acquired 150 Bitcoin (BTC) in the midst of the most severe bear market since Bitcoin hit an all-time high of about $68,000 during the initial week of November. Salvadoran President Nayib Bukele announced the acquisition of 150 bitcoins when the market price briefly fell below $50,000 following a loss of almost 15%. While Bukele’s government was able to acquire the coins at a price of $48,670 per coin, the bear market momentarily pushed the Bitcoin price to almost $42,000, down more than 37% from its all-time high.

El Salvador’s Bitcoin reserve has increased to 1,270 BTC, or almost $60.3 million at the time of writing. Previously, the president declared on Oct. 28 that he had purchased 420 Bitcoin during a brief bear market. The Salvadorean government’s game plan is for removing unrealized Bitcoin profits in US dollars to support different developmental initiatives while preserving the central reserve’s total worth. President Bukele announced the opening of Bitcoin City on Nov. 21, an effort first sponsored by $1 billion in Bitcoin bonds.

“In #BitcoinCity, we will have digital and technology education,” Bukele said. The whole city will be powered by geothermal energy, and public transportation will be efficient and sustainable.”

Missed the f***ing bottom by 7 minutes 😂

Additionally, notable cryptocurrency companies such as Bitfinex and Adam Back’s Blockstream are involved in the Bitcoin City project, which, as per Bukele, “will soon be home to numerous domestic and international crypto currency offerings while creating new digital asset rules for the country.” 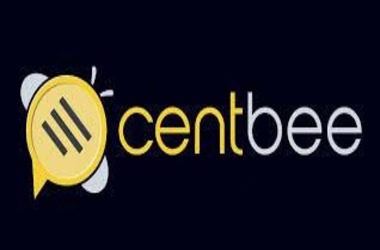