In the media release, the Union disclosed that it aims to utilize blockchain for facilities involving public services such as digital health records, document safety, management services and registration.

In particular, the CDU and CSU Union suggested the establishment of a new kind of firm, which should be associated with an alternative business register. Furthermore, the system should facilitate an electronic, encrypted identification, which is carried out by trained notaries.

The Union, however, has plans beyond the implementation of blockchain. In fact, Nadine Schön, deputy parliamentary leader, and blockchain specialists of the CDU and CSU parliamentary group also favor the development of a state-backed crypto.

The Union prefers the cryptocurrency to be similar to a stable coin pegged to the euro dollar and regulated by central banks. The document further stated that such “e-euros should be spent via commercial bank crypto-tokens that handle them as demand deposits.”

The European Central Bank (ECB) refused to give its opinion saying that “it does not comment on individual party statements.” A spokeswoman informed Dow Jones News that central bank digital currencies are not being considered by the ECB.

The stance taken by the CDU and CSU parliamentary group are expected to be mirrored when the blockchain technology is implemented later this year by the Federal Government.

Earlier, both Unions showed some restrain with regards to cryptocurrencies, compared to FDP. A document published by the CDU and CSU in April envisioned changes in legislation with respect to blockchain and pro-innovation strategy. 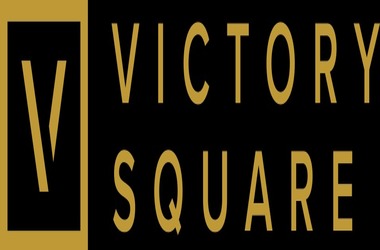