Since the beginning of February, the Cardano community has been anxiously waiting for the eventual corroboration of the Ethiopia agreement. At that time, John O’Connor, Director of African Operations at IOG, disclosed that the firm of Cardano blockchain creator, Charles Hoskinson, was working on the last phase of a government deal in Ethiopia that is expected to draw millions of users onto the Cardano blockchain. From then onwards, there has been a big speculation coupled with unanticipated, bureaucratic postponements.

Nevertheless, as Hoskins stated last week, the agreement was near to getting finalized. On March 25, a “special committee” had given a go ahead to work on the venture, with only the minister’s signature left to be signed. Yesterday, the final step could have been completed.

Although Hoskinson did not clearly reveal the completion of signing of the project due to exclusivity clause, he certainly gave a hint of it through a tweet that included two images:
“For some reason, I have this strong desire to tweet these two pictures. Must be the blending of my ornithological endeavors with my love of 18th century American history….”

For some reason, I have this strong desire to tweet these two pictures. Must be the blending of my ornithological endeavors with my love of 18th century American history…. pic.twitter.com/9njPc1mM9K

The Cardano community deciphered the image puzzle. The left picture points to white-cheeked Turaco (Menelikornis leucotis), an Ethiopian bird species belong to the Musophagidae family.
The image on the left is of John Hancock, a merchant based out of the US, statesman, and well-known patriot who took part in the American Revolution.

Hancock was president of Congress when the Declaration of Independence was adopted and signed. “He is primarily remembered by Americans for his large, flamboyant signature on the Declaration, so much so that “John Hancock” became, in the US, an informal synonym for signature,” as @AleTutor explained.

Put together, both of them clearly signal that the minister has inked the deal in Ethiopia, implying that an official disclosure about the deal could come up some time next week.

Notably, IOG intends to begin a massive expansion program in African region and will also be regarded as “Africa Special” deal. With IceAddis as associate, Hoskinson hopes to widen the presence of Cardano blockchain in over 25 countries across Africa, leading to the expansion of the IOG Africa to hundreds and even thousands in the forthcoming five years. 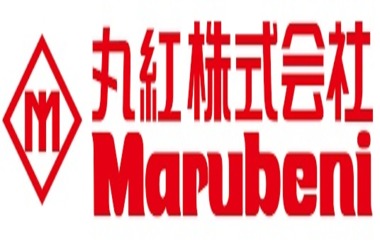 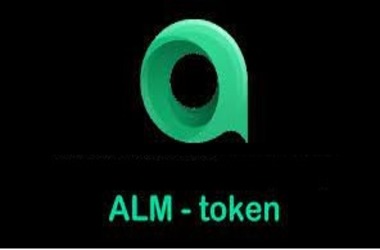