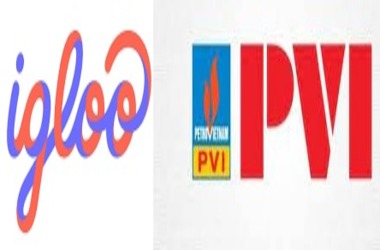 Vietnam is one of the five largest exporters of rice across the globe, with 95% of its exports coming from the Mekong Delta. Extreme weather patterns, including floods and altering rain patterns, hinder crop yields and cause rice farmers to lose output. A 1% rise in insurance penetration is predicted to cut catastrophe recuperation costs by about 22%. The creation and marketing of agri-insurance products are hindered by poor agricultural community knowledge, complicated distribution economics, and restrictive legal requirements.

Igloo, with its end-to-end InsurTech expertise, has attempted to develop the most optimum value chain backed by environment enablers in order to supply agri-insurance at huge level in light of the aforementioned obstacles and potential. Igloo used blockchain technology to establish a Weather Index Insurance that streamlines claims by means of smart contracts, with underwriting assistance from PVI and SCOR. With minimal land coverage of 0.1 hectare and an inexpensive premium beginning at $8/ha, this product safeguards farmers from erratic rainfall pattern.

With rainfall information obtained by VNMHA and tracked by Igloo, variable insurance will shell out requests computed utilizing pre-assigned rates for damages caused by weather or other environmental catastrophes. It will also reduce the need for personal claim verification, decreasing processing costs and allowing for speedier reimbursements to farmers. The business rules controlling claims payment that are housed on a public blockchain harness the traits of openness, uniformity, and impartiality, hence lending credibility to the system.

Igloo’s national manager for Vietnam, Tri Nguyen, stated, “Having covered over 5,000 hectares, we want to span 50,000 hectares in conjunction with public-private organizations over the following several seasons.” During the initial stage, the insurance policy provides automated payments in eight Mekong Delta regions in southern Vietnam.

The policy is insured by PVI Insurance, the leading general insurer in Vietnam, and is now delivered via Ignite, Igloo’s platform for third party services. SCOR is the reinsurance partner with a proven track record in financial and technical capability for worldwide weather-based insurance solutions.

Raunak Mehta, co-founder and chief executive officer of Igloo, stated, “Given its great scalability possibilities, we anticipate extending our insurance product to include additional agricultural villages in Southeast Asia in the coming months.”

Igloo is the initial Singaporean full-stack InsurTech company. The company has offices in Singapore, Indonesia, Thailand, the Philippines, Vietnam, and Malaysia, as well as technology hubs in India and China. 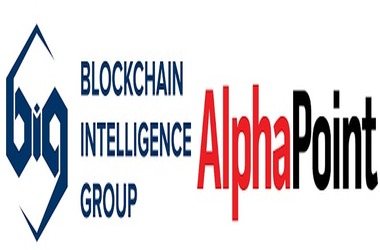