The gifts are liable to be taxed at the recipient’s hands, she explained, noting that a 1% tax would also be collected at source (TDS) on payments carried out for the movement of digital assets. Additionally, any loss incurred in the sale of such cryptoassets cannot be offset against any other profit.

India’s own digital currency will become a reality in the near future, with Finance Minister Nirmala Sitharaman publicly confirming the initiative during her Budget 2022 address.
“Any revenue from cryptoassets is taxed at 30%,” the finance minister stated while tabling her fourth budget. “There will be no deductions save for purchase costs. The TDS is applied over a defined monetary level, and virtual currency gifts are taxed in the recipient’s possession.”

Finance minister Nirmala Sitharaman also stated in her Union Budget 2022 announcement that the Reserve Bank of India (RBI), the country’s central bank, would launch a crypto currency next fiscal year utilizing blockchain as well as other supporting technologies.

“The launch of a central bank digital currency would significantly stimulate the digital economy,” Nirmala Sitharaman stated Tuesday as she delivered the government budget. “Digital money will also greatly improve the efficiency and cost-effective method of currency administration.”

Prior to the introduction of this year’s Union Budget, curiosity was widespread about the central government’s official position on cryptocurrencies and any prospective taxes levied on them. While some speculated that India might outlaw cryptocurrencies, others argued that rigorous regulatory measures would be implemented to rein in digital token trades. 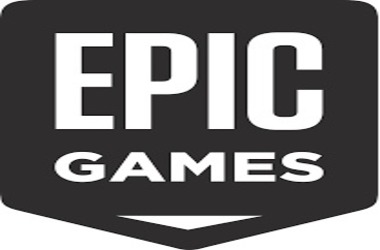 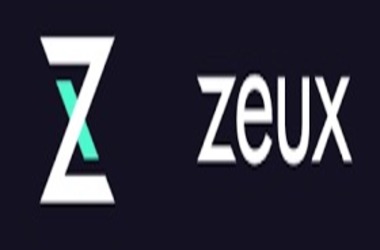