IOTA Foundation has revealed two partnerships, one new and another old, with Dell Technologies for a venture named Alvarium. The venture was initially disclosed in October 2019 when the Linux Foundation stated its intention to use IOTA’s distributed ledger technology (DLT) to monitor numerous data sources. The Linux Foundation stated that it is creating the idea of a Data Confidence Fabric (DCF) to set up a data pile and boost trust among users.

In the latest media release, the IOTA Foundation announced that, in addition to Dell, Intel also assisted the IOTA Foundation in designing and evaluating the system. The partners reported that on February 24 at 11:00 am Eastern European Time, Project Alvarium would be discussed and illustrated in a public webinar. Participants would be encouraged to raise concerns on how the project runs and the infrastructure behind it.

Dell focused the technologies on the IOTA Streams system in pursuit of a high degree of protection and scalability and implemented a Data Confidence Factory (DCF) to be utilized by businesses.

The framework created for the project gives any contact a confidence rating and score to each bit of communication via data moving from an Internet of Things (IoT) gadget utilizing a router to gain control of an edge server and a cloud. Then, the Tangle network of IOTA stores the score and ranking. In this manner, the knowledge stays unmodified.

The evidence that the IOTA Foundation is going to provide by joining hands with Dell and Intel would be “aligned” to the needs of business to utilize data that requires high-trust clearance. Furthermore, for “privacy-preserving edge deployments,” Dell Technologies and Intel would use DCF technology. Steve Todd, Fellow at Dell Technologies, elaborated on the collaboration as follows:

“The importance of data transparency is integral to how organizations in every industry move forward. Data confidence is needed to manage data at scale, creating systems of trust in this data so users at all levels understand the terms of use. Project Alvarium will create this transparency, and the more companies that integrate it into their processes and systems, the closer we’ll come to a future without data ambiguity.”

On his part, co-founder Dominik Schiener of the IOTA Foundation added the following regarding Project Alvarium:

“We’re coming to a convergence in technologies and a growth in data utilization, but for that to succeed at scale, we need to be able to trust the data that we’re using.”

Since the start of February, IOTA has seen an impressive rally and is cementing its position as one of the cryptos with the best Q1 2021 returns. IOTA is trading at $1.28 at the time of writing this article,reflecting gain of 54% in the past 24 hours. IOTA has rallied over 169 % over the past week and a remarkable 231% in the past 30 days.

DTCC To Use Blockchain For Credit Derivatives Trades 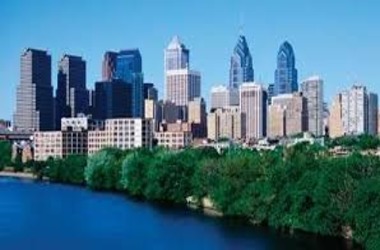 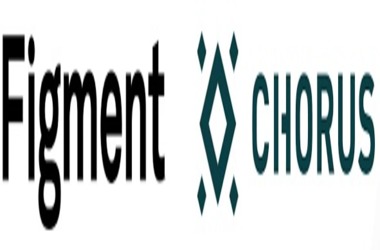