“At JPMorgan Chase, the firm’s digital currency JPM Coin is being used commercially for the first time this week by a large technology client to send payments around the world.”

JPM Coin will have practically unlimited use cases, said Georgakopoulos. However, initially, JP Morgan is concentrating on three applications for its digital currency. Initially, the institution aims at resolving the issues related to cross-border payments.

The bank, which handles $6 trillion worth transactions on a daily basis, is currently utilizing an undependable, cumbersome network of correspondent banks, which may fail in processing a transaction for a variety of reasons, as per Georgakopoulos. The cost of failure can run to several millions of dollars.

“If banks could confirm that payments have the proper account information and regulatory format before they are sent, they could prevent expensive rejections.”

JPM Coin is also expected to be used for the processing of paper checks. Processing millions of checks on a daily basis is a physically and financial intensive work. Processing of checks could become a simple task with the advent of blockchain technology.

“Using a version of blockchain with the participants being the main issuers of checks and the main operators of lockboxes, it’s possible we can save 75% of the total cost for the industry today, and make checks available in a matter of minutes as opposed to days.”

The bank has also set up Onyx, a unique firm devoted to the study of real-world applications for blockchain and cryptocurrency related measures and business application of these technologies. 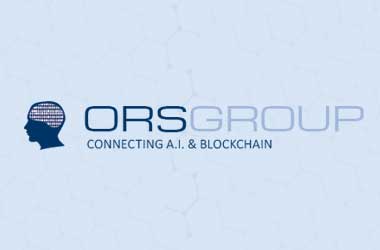 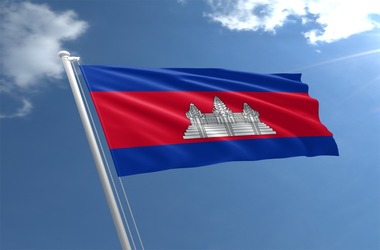