As per Olga Skorobogatova, first deputy governor of the central bank, Masterchain has begun to back digital mortgages, which forms a base for the forthcoming platform.

The financial institution has already tabled the plan for its digital mortgage venture with the government and the Federal Service for State Registration, Cadastre and Cartography (Rosreestr).

As per earlier reports, it is a permissioned, Ethereum-powered blockchain that was rolled out in 2017 by the FinTech Association, an organization associated with the Bank of Russia.

It can be remembered that it is not the first-time Masterchain is used for e-mortgages. In September 2018, a Russian subsidiary of Raiffeisen Bank International supposedly disbursed mortgage records containing info of the parties involved in the dealings, the credit loan and its time period, and the property bought in Masterchain’s decentralized depositary system (DDS).

In spite of the central bank’s blockchain endeavors, the Russian government continues to show hostility towards cryptocurrencies.

Earlier in May, domestic legislators proposed penalties of up to 2 million rubles ($27,800) and seven year prison-term for the unlawful trading of digital assets and cryptocurrencies.

Another indication that backs the deepening “blockchain before Bitcoin” opinion in Russia is the news about the country’s largest bank, Sberbank, inviting tenders to supply 4,917 ATMs having the ability to support “blockchain operations.” 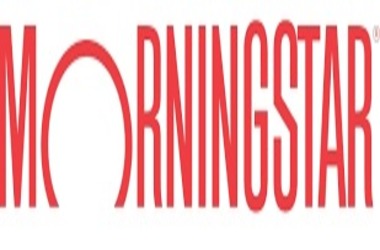 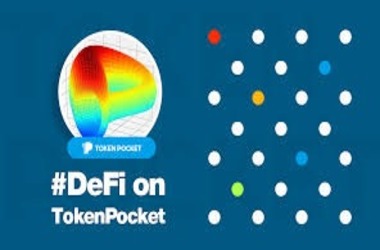