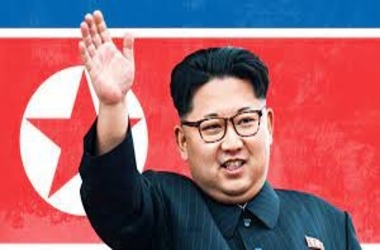 North Korean cyber-attacks have allegedly stolen millions of dollars in bitcoin to support the country’s missile programs, according to a UN study given to the media. Between 2020 and mid-2021, cybercriminals stole almost $50 million (£37 million) in digital assets, investigators discovered.

According to them, such strikes provide an “essential cash stream” for Pyongyang’s nuclear and ballistic missile programs. According to reports, the results were presented to the UN’s sanctions committee on Friday. At least three bitcoin exchanges in North America, Europe, and Asia were targeted in the cyberattacks.

Additionally, the newspaper cited a research released in January by the security company Chainalysis, which claimed that North Korean intrusions may have netted up to $400 million in digital assets last year. And in 2019, the UN assessed that North Korea has amassed an estimated $2 billion from sophisticated cyber-attacks for its weapons of mass devastation programs.

The UN Security Council has prohibited North Korea from conducting nuclear tests or launching ballistic missiles. However, the UN assessment states that North Korea has so far been able to carry on expanding its nuclear and ballistic missile facilities despite severe sanctions.

Additionally, it has actively sought material, expertise, and know-how from other countries, especially via cyberspace and collaborative scientific study. The sanctions monitors saw a “significant increase” in Pyongyang’s missile testing.

North Korea – officially referred to as the Democratic People’s Republic of Korea (DPRK) – conducted nine missile launches in January, the US announced on Friday. “The DPRK exhibited enhanced capability for quick deployment, broad mobility (even at sea), and expanded missile force resilience,” the sanctions monitors observed.

China and Russia declined to sign a statement criticizing North Korea’s missile proliferation on Friday. The US stated on Sunday that its special envoy for North Korea will meet later this week with Japanese and South Korean officials to address the issue.

Additionally, the UN assessment stated that North Korea’s humanitarian situation was deteriorating. This, it said, was most likely caused by the country’s choice to seal its frontiers during the epidemic. Due to a paucity of information from North Korea, it was difficult to estimate the extent of hardship inflicted by global sanctions, it stated. 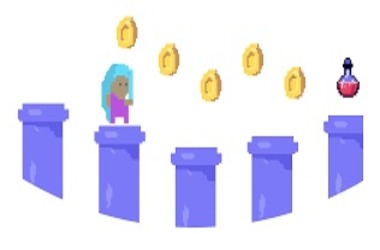