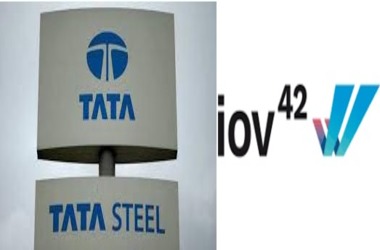 iov42, a British start-up company, has announced a new cooperation with Tata Steel UK to investigate the potential applications of blockchain technology. This endeavor will take place as part of Blockchain Connected’s research and development challenge titled “Demonstrating the Potential of Blockchain,” which is sponsored by the Welsh Government.

The “Blockchain Challenge” was officially kicked off in January of this year, and it is being run by Blockchain Connected. Blockchain Connected is a subset of Technology Connected, which is the network for the technology sector in Wales. iov42 and Tata Steel UK have agreed to collaborate on the development of a prototype for the installation of a Digital Product Passport and a blockchain solution for Steel traceability.

The industrial manufacturing industry is one of the largest in Wales, and the adoption of digital technology within that sector has the potential to be a key driver of further economic expansion in the area. Collecting comments and suggestions from Tata Steel UK and its clients on the viability of the prototype and the ways in which it might be used to help various business and commercial difficulties.

The project intends to achieve the following:

Collecting comments and suggestions from Tata Steel UK and its clients on the viability of the prototype and the ways in which it might be used to help various business and commercial difficulties.

Sharing the knowledge gained with the Welsh government in order to assist with future decision-making on the investment in blockchain technology and its potential applications.

Using the data, the comments, and the lessons that were gained from the experiment, an early proposal for a more comprehensive end-to-end solution for Tata Steel UK will be developed.
Richard Clarke, New Product Development Manager at Tata Steel UK, opined:

“We are delighted to be collaborating with iov42 on such an innovative project, which involves the implementation of cutting-edge technologies to assist us in maintaining sustainable development in a sector that is otherwise rather conventional. We are continuously striving to learn, adapt, and develop to support commercial prospects, and we are convinced that this experimental project will enable us to evaluate the viability of using blockchain technology to overcome the constraints that now exist.”

“After the tremendous success of our Timber Chain project, the next logical step for iov42 is to investigate the ways in which our technology may be used to the advantage of other commodities, such as steel. Out of a total of 105 submissions, we are honored to have been picked as one of just nine organizations to go further in the process. We are quite excited about the prospect of partnering with Tata Steel UK to investigate the extensive potential of blockchain technology, and more especially, distributed ledger technology (DLT).” 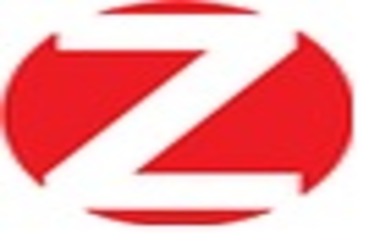 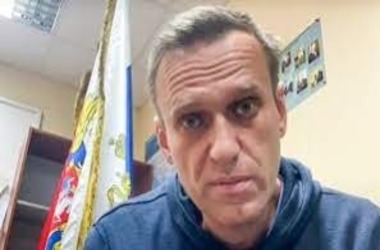 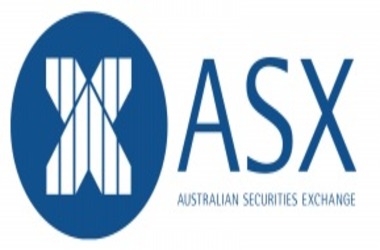