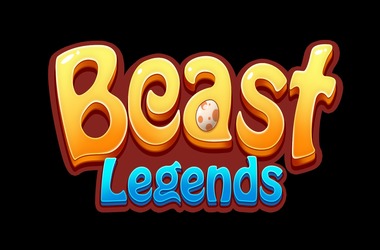 Beast Legends has released a free-to-play and play-to-earn game. Blockchain games are the newest crypto mania, and the whole business appears to advocate a “transition from gaming to generating money”. The advent of Beast Legends is an unique blockchain game in which gamers may make large revenue just by playing the game. And Beast Legends employs the Binance Smart Chain to secure its accountable and transparent control and liquidity, and also a secure market.

With ownership of monsters, the player may buy and sell them securely. Beast Legends is a metaverse universe based on Norse mythology. It is a monster-themed metaverse established and distributed by the community with a viable economic structure. Beasts contain traits from dragons, foxes, and tortoises and a large array of bodily elements that makes each Beast distinct.

Where it varies from the rest is that Beast Legends is a community-led, organized and distributed with a viable economic plan that inspires users by recognizing their involvement and pleasure. By employing the allocation of governance tokens ARTS, together with Defi and NFT, to build a genuinely unique and eternal free to play, play to earn environment.

In Beast Legends, players acquire, breed, and pit monsters against one other to earn in-game currency—that can be swapped for actual cash. This business model is defined as “play-to-earn”, where gamers receive crypto incentives for playing a game. Each Beast is a non-fungible token (NFT), which is a distinct collector object that can be purchased or sold on a marketplace outside the game.

Crypto games are driving youths to gain knowledge about the emerging world of digital money. Blockchain gaming has turned out to be a substantial source of revenue for individuals in several developing nations, like Brazil and Vietnam. 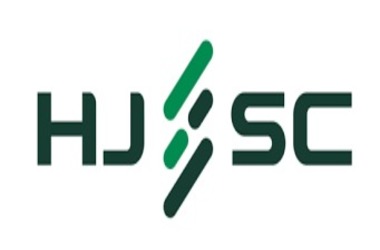