Solana is pushing on in full command-and-conquer mode, reaching new benchmarks left and right. As this article is being written, it has just achieved its greatest ever NFT sales volume, with over $2.35 billion in total transactions. After reaching this new benchmark, Solana is now in third position, after Ethereum and Ronin, which are two of its most significant competitors. Solana has quickly risen to become the most prominent blockchain platform for NFTs, earning the moniker “Ethereum Killer” in the process. This is due to the fact that a significant number of NFTs are drawn to it.

Decentralization, security, and stability are three issues that often arise in the context of blockchains; in little over a year and a half, Solana has developed solutions to all three of these issues. With this new all-time peak in sales volume, SOL has now eclipsed the sales quantities of its competitors such as Avalanche, Flow, Binance Smart Chain (BSC), Palm, Polygon, Panini, Waves, WAX, and Tezos.

On the contrary, during the month of May, the market capitalization of Solana’s in-house token, which is denoted by the symbol SOL, dropped by over $14 billion. From October 2021, there has been an unexpected rise in distinct purchasers amounting to 83,697, which has also accelerated the sales to more than 374,618 transactions, which amounts to a staggering sum of $286.4 million. This surge has been primarily prompted by Solana.

The number of one-of-a-kind buyers rose by 83 percent between the months of October and January, leading to a new benchmark or all-time high in the number of NFT new buyers (153,602) in January 2022, when there were over 1,014,963 transactions. June was also a fortunate month for Solana, with an ATH that hovered at or around $298.69 million in total sales volume throughout that time period. The following items make up some of the most well-liked NFTs, which contributed significantly to Solana’s increased overall sales volume: 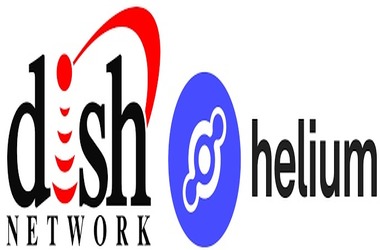