A government agency in Thailand has developed a blockchain solution that will digitize voting in the country. According to a Bangkok Post report on Thursday, Thailand’s National Electronics and Computer Technology Center (NECTEC), a Science and Technology Ministry unit, has already finished the creation of a blockchain-based voting system and is on the outlook for trial partners.

Chalee Vorakulpipat who heads the cybersecurity laboratory at NECTEC told media as follows:

“Nectec developed blockchain technology for e-voting that can be applied to national, provincial or community elections, as well as business votes such as the board of directors. The goal is to reduce fraud and maintain data integrity.”

At this level, the agency intends to test the blockchain system on a smaller scale, such as in universities, provinces and communities, and seeks partners for the pilot program.

For large-scale implementation, as in the case of general elections, the agency needs more time because “every voter needs an affordable mobile Internet connection and identity check,” Vorakulpipat said in the report.

Several nations have tried to utilize blockchain technology for effective voting processes. Back in November, South Korea revealed that it would test a blockchain system to enhance safety and dependability of online voting.

Back in August, the Japanese city of Tsukuba trialed a blockchain-based system that allowed residents to cast votes to draw a conclusion on local development programs. The US state of West Virginia also planned to set up a mobile voting blockchain app in all 55 counties of the state and make it easier for troops stationed abroad to exercise their right to vote in the 2018 mid- term elections. 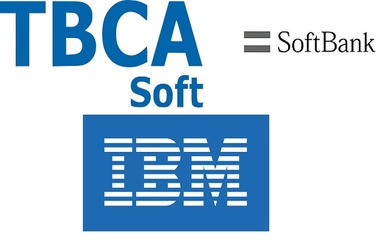 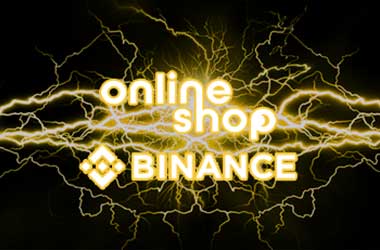 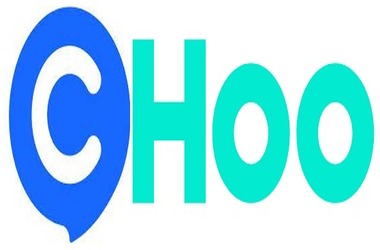