The central bank of Germany, Deutsche Bundesbank and stock market operator Deutsche Boerse (DB) have successfully completed the trial of a blockchain solution for settlement. The report reveals that the trial of blockchain based settlement or Blockbaster was started in 2016.

The main intention of the joint study was to carry out on blockchain the total lifecycle of bond issuance, corporate actions, settlement and redemption, including cash transfer along with the provisioning of crypto currencies, exchange between market participants, and settlement of cash payments, the abstract states.

The transaction quantity and swiftness of a production facility were tried on the Hyperledger Fabric framework and Digital Asset, a distributed ledger (DLT) framework for the financial sector. The writers of the document also emphasized that the fundamental technologies at the back of the trial were continuously enhanced during the trial, which made a few test results obsolete.

The report laid out crucial advantages and drawbacks of blockchain technology. The extreme latency for certain technology stacks and excessive CPU-usage were specified among shortcomings, while superior resiliency and lower cost of squaring off due to the joint database were regarded as advantages.

Following the testing, the central bank and DB came to a decision that decentralized arrangements should be tailored to fit the financial markets’ requirements. They also found that vendors of blockchain or DLT-based solutions were improving their offerings and increasingly developing specialized software for specific use cases to customize blockchain for specific requirements.

As cited in a recent media publication, executive board member of Germany’s central bank Burkhard Balz declared that the Blockbaster experiment was a victory, observing he anticipates the “rapid development to continue” and adding that he is able to see the “potential in using it for high-volume applications”

“The approach of a permissioned architecture, which takes into account the requirements of the financial sector from the outset, has proven to be right.”

Notably, UK startup Setl has in recent times obtained French securities regulator’s endorsement to operate a blockchain-powered central securities depository. This implies Setl could in the nearby future link to the Target2-Securities platform — a €1 billion pan-European network for securities settlement operated by the European central bank with an intention to boost the speed of cross-border payments. 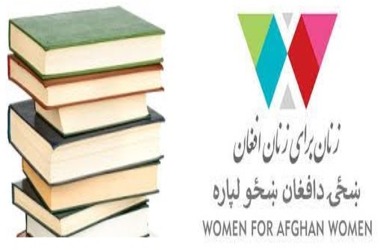