Microsoft has revealed that gamers who are under quarantine are adding to the stress on its Azure cloud platform, which forms the bedrock of the company’s blockchain-as-a-service (BaaS) offering.

Microsoft, in its SEC filing, explained the effect of “the global health pandemic” on its Azure cloud facilities.

The company acknowledges that in some areas “deployments for some compute resource types (…) drop below our typical 99.99 percent success rates”.

“As a result of the surge in use over the last week, we have experienced significant demand in some regions (Europe North, Europe West, UK South, France Central, Asia East, India South, Brazil South) and are observing deployments for some compute resource types in these regions drop below our typical 99.99 percent success rates.”

Nevertheless, the company has not made any amendments to its prioritization rules and keeps giving importance to emergency facilities. A Microsoft executive stated that the tech giant has “nothing to share beyond the Microsoft Azure blog”.

Azure clients can integrate a blockchain network, Bitcoin (BTC) for example, in the cloud without a need to spend money to establish a hardware framework.

GE Aviation, JP Morgan, in addition to its own Xbox division, are major clients of Microsoft.

In the meantime, the need for the Bitcoin network is at the lowest level since ‘crypto winter.” 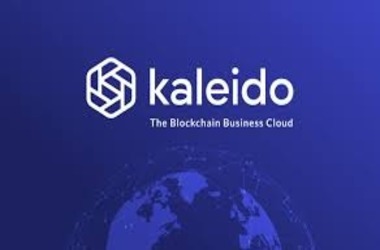