Cryptocurrency exchange Binance has refuted news that Chinese authorities have raided its office earlier this week. A Binance spokesman clarified that no such incident took place. Media reports had suggested that Chinese police force had shut down its Shanghai office, while Binance had no operations at that place.

“The Binance team is a global movement consisting of people working in a decentralized manner wherever they are in the world. Binance has no fixed offices in Shanghai or China, so it makes no sense that police raided on any offices and shut them down.”

The spokesperson further stated that Binance is being intentionally picked up the Chinese media, referring to the “recent spike in the number of negative articles and activities against Binance” in China. Binance additionally stated:

“We also encourage our friends from the media to verify if their “sources” are telling the truth or presenting their own agenda.”

The cryptocurrency exchange stated that it is focusing on creating blockchain and crypto environment and that it will continue to “work closely with any government to protect users and grow the blockchain industry.”

Referring unanimous sources, The Block stated that Chinese police have locked Binance’s offices after a quick search. The media outlet also stated that 50-100 of the exchange’s employees worked at the Shanghai office.

Of late, Chinese regulators have issued a public notice, asking individuals to inform details of any company engaged in cryptocurrency trading to the Shanghai office of the People’s Bank of China. Authorities have listed the info they are looking for: 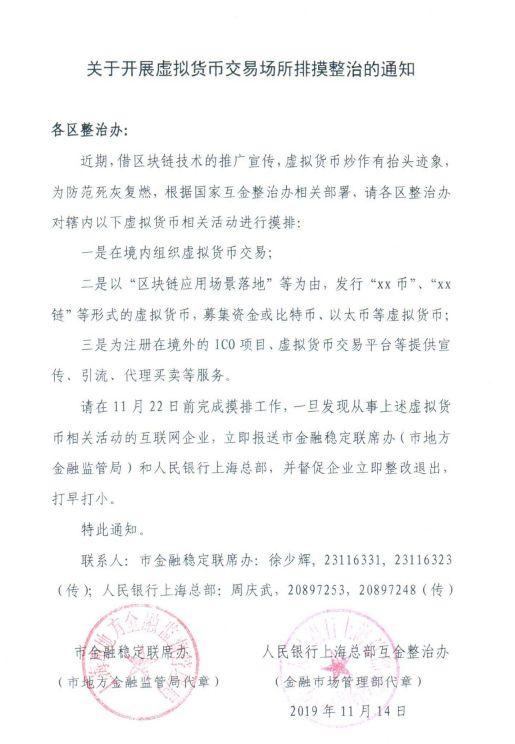 Binance, however, has stated that the company has not received any such notice from Beijing. Likewise, Huobi, a Beijing based crypto exchange, had stated that it is aware of the notice but had not receive it. To circumvent regulatory issues, Binance shifted its head office to Malta last year. The island is known for its crypto and blockchain project friendly policies.

In October, there were rumors about Binance setting up office in Beijing, in spite of the anti-cryptocurrency position held by Beijing. As per Binance CEO Changpeng Zhao, office itself is an antiquated idea. In this regard, Zhai, tweeted that “Office and HQ are old concepts like SMS and MMS. Time is moving on…”

Office and HQ are old concepts like SMS and MMS. Time is moving on… 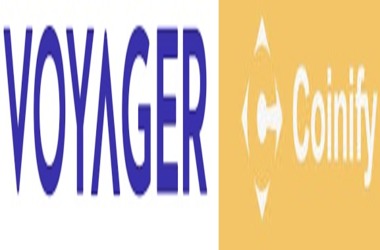