Notably, the decline to about $53,000 was paralleled by the near loss of leadership in market dominance to altcoins. In general, such a scenario will signal the actual beginning of “altcoins season.”

Charts provided by on-chain tracking site CoinMarketCap indicated a market dominance of just 50.1% for Bitcoin. CoinGecko.com continues to show a market cap of only 48.1%.

In spite of steep price rally, Bitcoin’s market dominance has considerably declined in comparison to altcoins this year. The numero uno crypto had commanded a solid market dominance rate of about 60%+ for the last three years.

It now seems that the trend will be broken as an array of altcoins continues to attract investors. Historically, whenever Bitcoin’s market dominance falls below 50% level, altcoins quickly gain ground, with Ether (ETH) taking the lead. 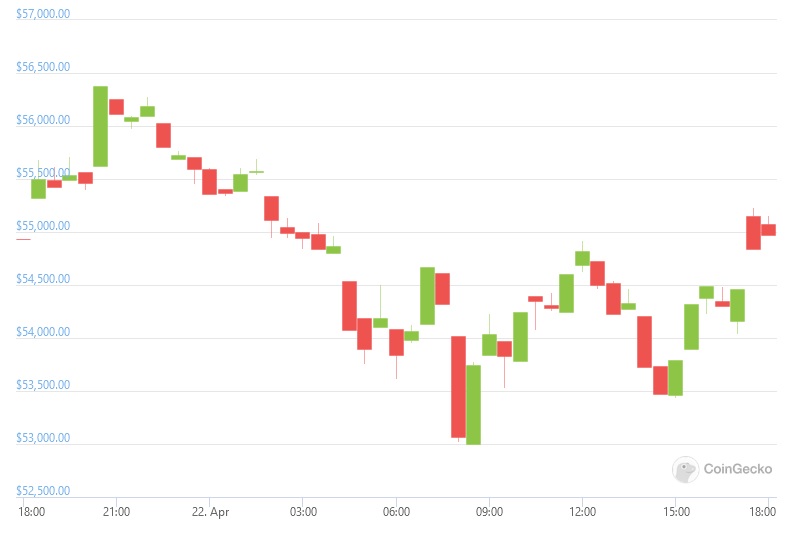 The scenario of decline in Bitcoin’s market dominance combined with altcoin price rally truly portrays the “alt season” in which Bitcoin slowly regains a portion of the lost ground, while altcoins start consolidating after a short-term rally. A similar scenario existed in mid-2017 and early 2018. In case history repeats itself, altcoin investors will be thrilled as many believe that an “alt season” has already started but yet to reveal its true colors.

An altcoin rally could surprise investors this time as many of them have already posted stupendous gains this year. Well-known crypto enthusiast using Twitter handle CryptoBull wrote last week about the altcoin rally that may be coming.

The magic starts when 50% breaks 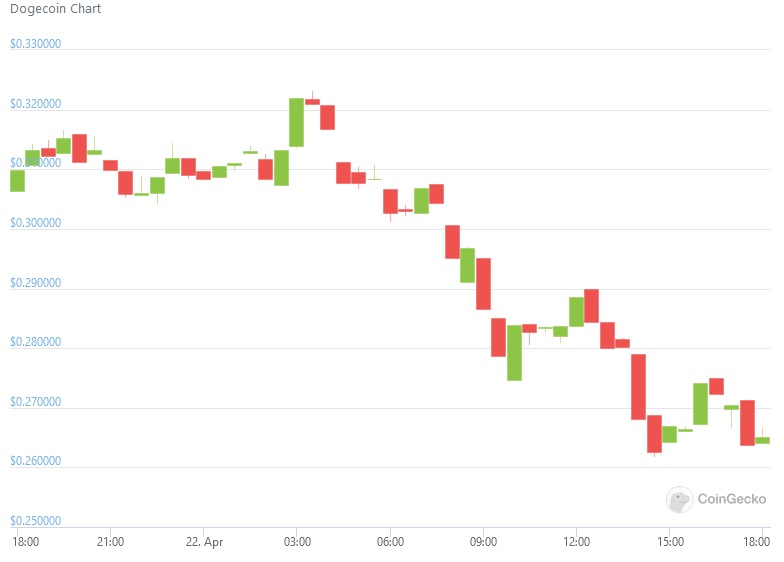 The rest of them do not have a bullish view as a majority of the top 50 cryptos in terms of market cap have lost ground. Dogecoin (DOGE), which hogged the limelight for the past few days, continued to decline after recording an all-time peak of $0.44 on some cryptocurrency exchanges. DOGE/USD had lost about 40% of its peak value attained on Thursday.