Professionals provide three reasons for the sharp decline in the price of Bitcoin. They are CME price gap, critical resistance and multiple monthly moving averages. Bitcoin futures is not traded in the CME futures market on holidays and also on weekends.

This implies that if Bitcoin witnesses a huge price movement during weekends or on holidays in the spot market, a gap opening usually happens on the CME futures exchange.

While the gaps in futures market get filled often, there is no proven theory explaining the reason behind traders’ strategy of filling gaps in CME futures. Since the beginning of last month, Bitcoin has witnessed robust rally.

Subsequently, this resulted in the creation of four successive CME gaps. Every weekly candle in the last month resulted in the formation of a new CME gap, which is unusual for Bitcoin. It implies that Bitcoin has trended so quickly even on weekends that fresh successive gaps have been created. 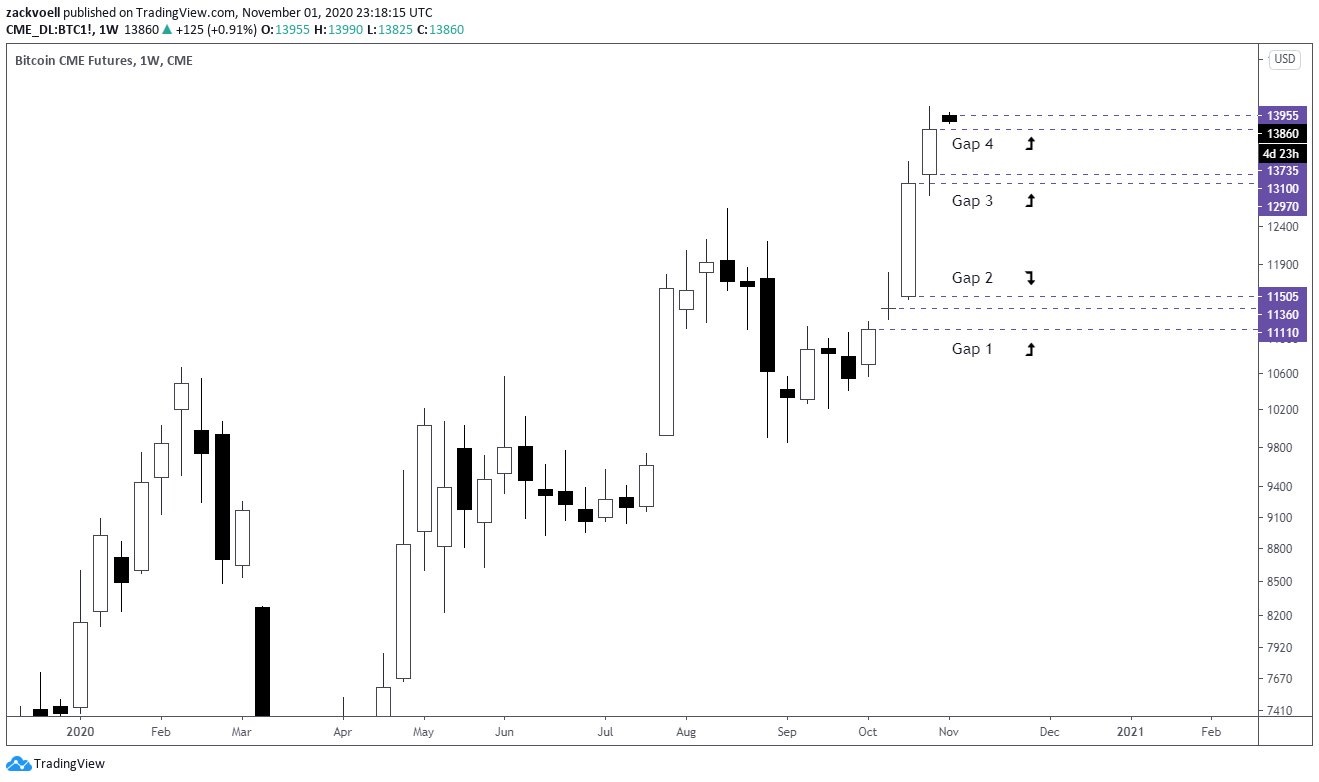 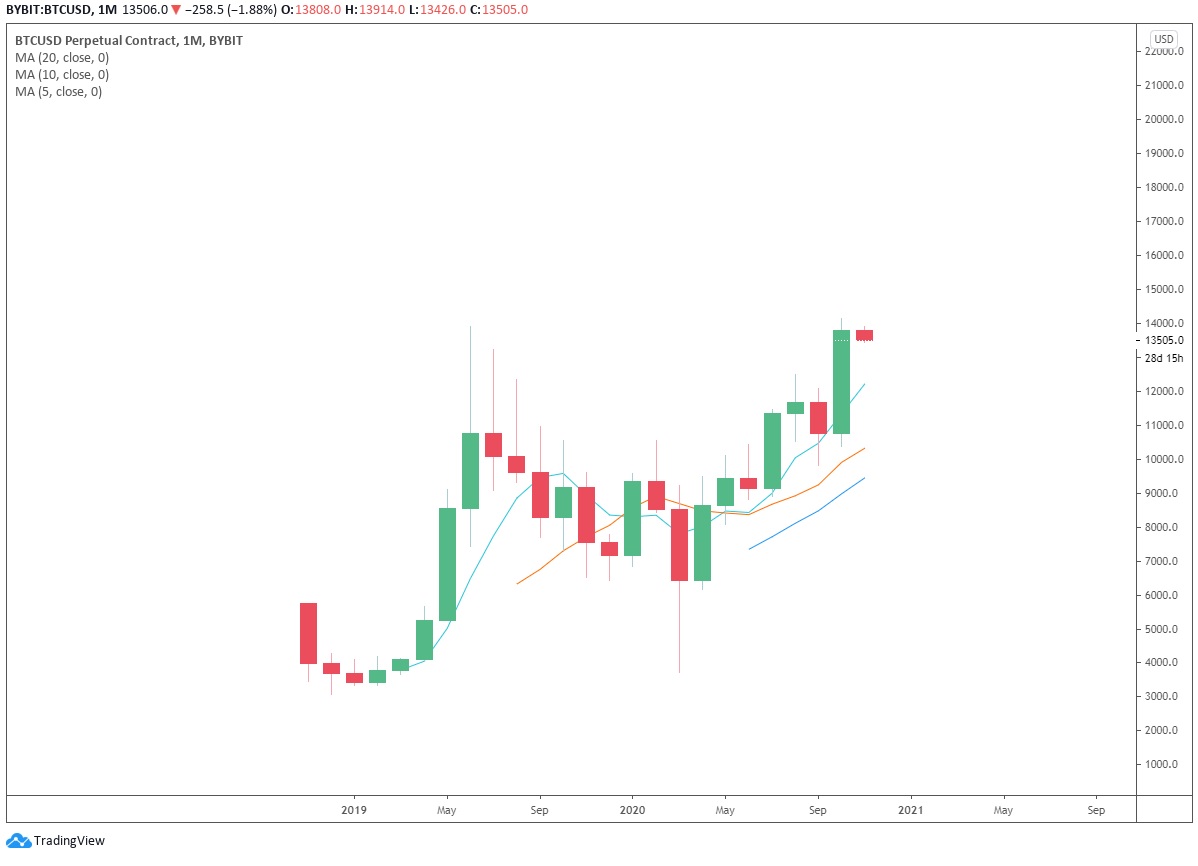 Bitcoin surged sharply since early October, appreciating by over 25% from $11,775 to $13,500. The rate of uptrend implies Bitcoin was unable to form precise support levels on charts with higher time frame.

Over the last two months, Bitcoin has replicated the trend of sharp rally followed by a short period of consolidation. On the daily chart, this formed precise support and resistance levels, transforming the rally into lasting ones, compared to earlier moves.

The weekly and monthly chart, nevertheless, indicates that considerable gap exists between the price of Bitcoin and significant short-term moving averages. The nearest moving-average is the 5-day moving average that exists at $12,200.

However, a section of traders opined that they were taken off guard with the severity of Bitcoin price drop. Later on, the high open interest in the futures market made them realize that the drop had a firm reason behind it.

A trader going by nickname CL said “Once in a while I’m actually surprised by a move.”