Anthony Pompliano, founder of the investment firm Morgan Creek Digital Assets, says he believes that Bitcoin prices will soon fall below $ 3,000. “In fact, I think we have less to go in the short term,” Anthony Pompliano told CNBC’s Squawk Box in a new interview.

In November, Pompliano forecast a $3,000 plunge for BTC / USD, which took place earlier this month.

Since then, prices have decreased across crypto markets, with Bitcoin reaching its monthly peak of almost $4,300 before falling to $3,782 at the time of the press. Some altcoins gained much more than double their respective USD values.

“Bitcoin’s definitely a non-correlated asset. If you look at the correlation between the digital asset and the S&P 500 over the last 180 days, it’s at zero. If you look at it compared to the dollar index, it’s near zero. So I think that it’s proved it’s not correlated, and we expect that to continue.”

Last week, veteran trader Tone Vays warned that Bitcoin would fall to at least $1,300, the peak of its bull run in 2013, close to the 50-month moving average.

Technically, the uptrend which has begun a week back is still intact as long it holds above 3,545. A break below this level will trigger selloff by smart traders. For the current week, we can expect the crypto to bounce back after touching the level of 3750. 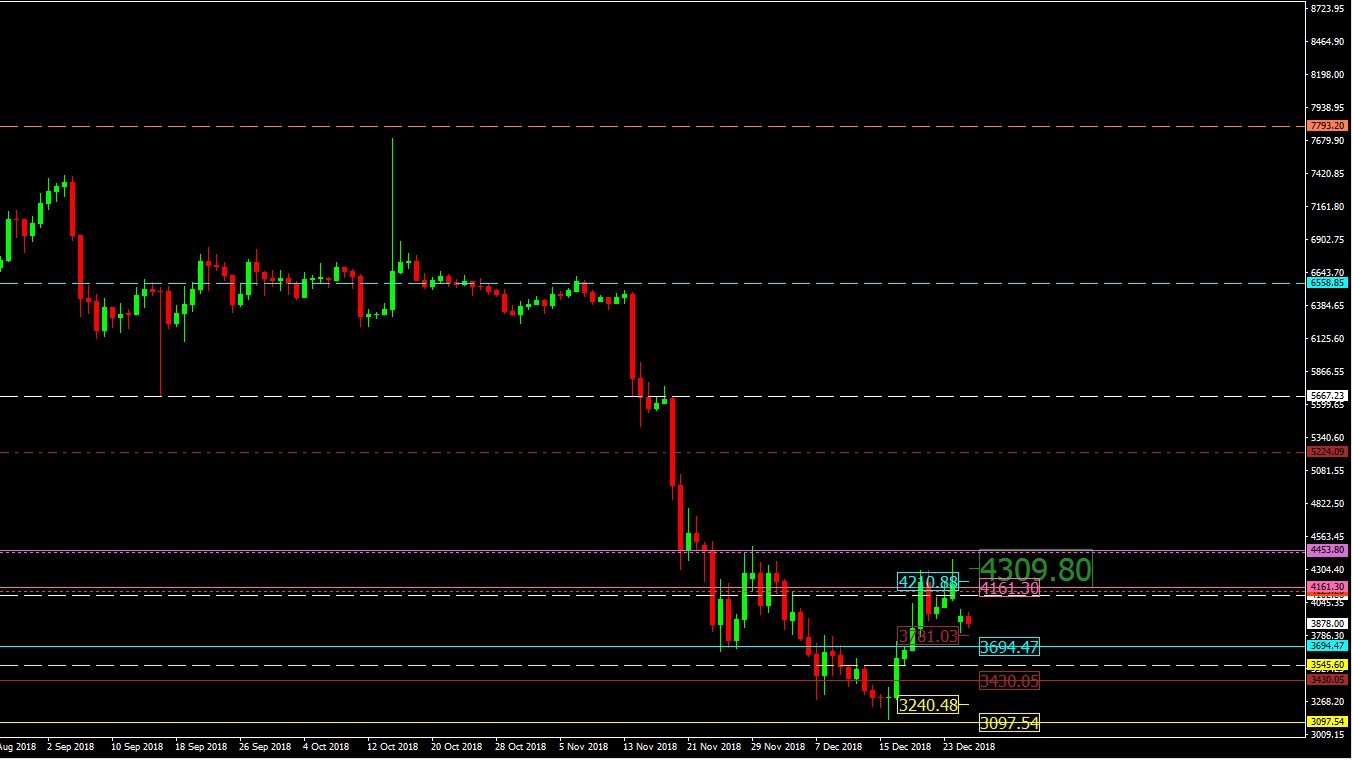 The crypto is expected to struggle between 4000 and 4300 levels as there are multiple resistance levels in that region (4161, 4210 and 4309). A firm cross over above 4309 level will take the crypto to 5224, 5667 and 6558. It can be remembered that we had clearly stated in the first week of December that Bitcoin will see a rally as soon as it crosses 3582 level. It would be interesting to see whether Bitcoin is able to hold above $3,750 this week and $3545 this month. The technical analysis has been done by our custom built program. No positions are advised or suggested. Traders are expected to draw a conclusion after assessing all pros and cons. 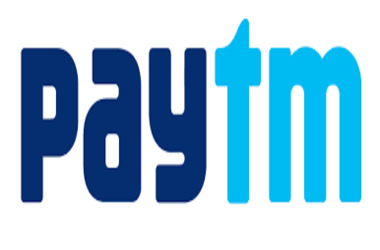