Bulls had been waiting for the numero uno crypto to breach the earlier all-time high of $58,350 as that level was turning to be a credible resistance. However, $45,000 proved to be a formidable support for the cryptocurrency. Bitcoin bears were able to keep the crypto below $45,000 only for a short period of time.

Eventually, the underlying bullishness and optimism among crypto market participants pushed Bitcoin to a new high, while its market cap hit a new high of $1.12 trillion. As Bitcoin edged forward to breach the all-time high, analysts at Whalemap noted some captivating on-chain activity.

As per the team of analysts: 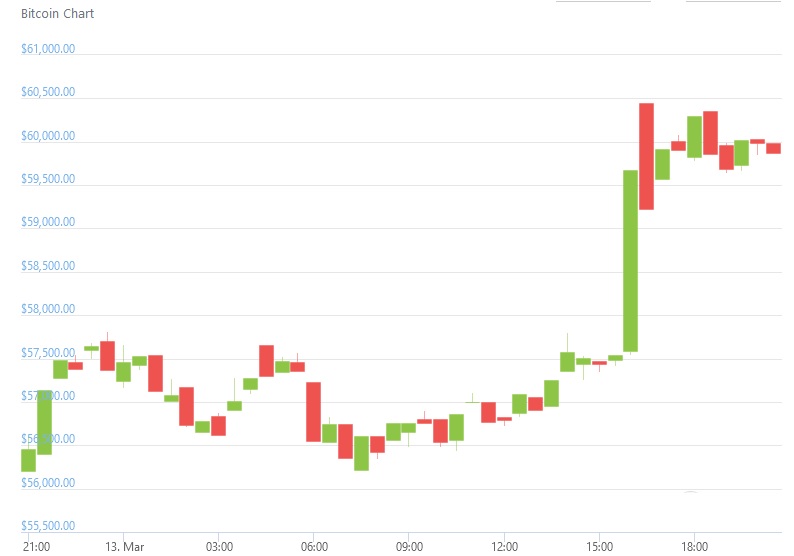 Expectation of $60,000 and greater targets had been gaining momentum in recent times. Professional analysts and also traders had been pointing to the end of range bound price movement of Bitcoin as indicators were giving hint of another rally. 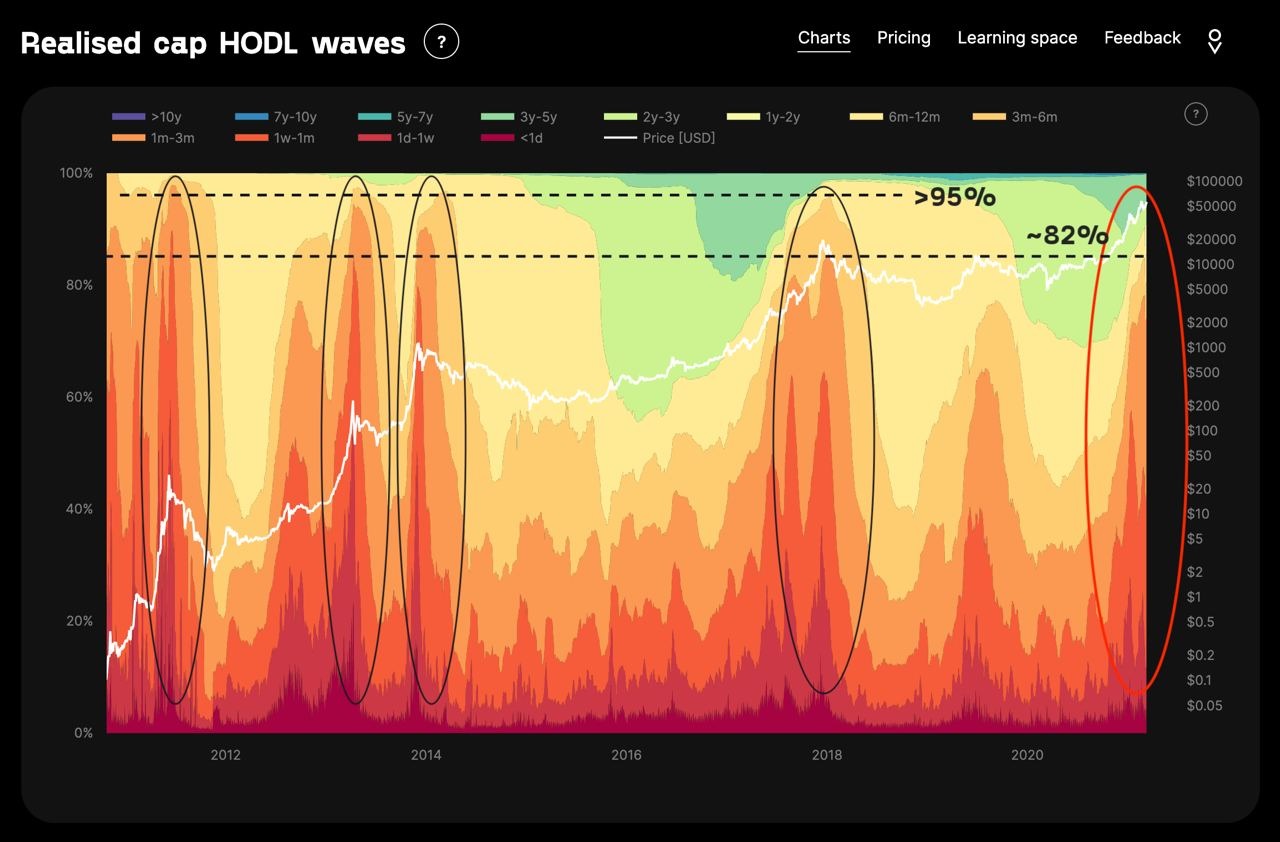 The regular positive reports based on on-chain metrics along with adequate backing from major financial institutions continue to keep the market mood positive. As Bitcoin (BTC) has hit $60,000, many analysts and traders have now set their sight on $72,000 and $100,000.