Blockstream, a blockchain startup firm, has introduced the latest version of Bitcoin (BTC) scalability software, dubbed c-lightning, according to a blog post made by the company on March 1. C-lightning is an application written in the C-programming language for the off-chain Bitcoin scalability solution, the Lightning Network (LN).

Plugin facility is the coolest new feature, which allows developers to improve the software capabilities. The plugins can be coded in any computer language. The developers genuinely hope this will make a significant contribution to this LN implementation’s versatility, extensibility and modifiability.

A week earlier, Blockstream co-founder and CEO Adam Back took part in the Lightning Network-based Lightning Torch program which involved Bitcoin relay between the participants. He then transferred the Torch to Reid Hoffman, former PayPal COO and outspoken advocate of the Blockstream. Bitfury Group, a blockchain technology firm, released a number of new innovations for vendors and programmers in January in an effort to push broader LN adoption. 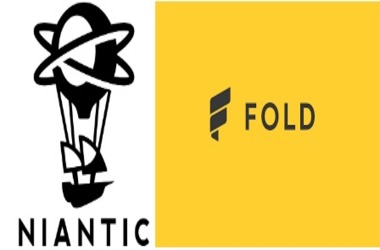 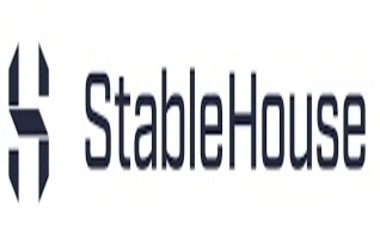