Against the backdrop of continuing curvilinear rally, Bitcoin (BTC) has breached another landmark in terms of market cap. Specifically, Bitcoin’s market cap has eclipsed that of US banking behemoth JP Morgan.

The price of Bitcoin breached the $19,000 level for the first time since December 2017 and recorded a new all-time high in terms of market cap. At the time of writing this article, Bitcoin’s market cap was $355.85 billion, an increase from $345 billion a day before.

As per data provided by Macro Trends, JPMorgan’s market cap at the end of Tuesday’s trading session was $349 billion. In 2020, the financial institution’s market cap had hit a low of $258 billion, before rebounding to the current level.

The bank’s CEO Jamie Dimon is well-known for his rude criticism of Bitcoin, calling the crypto as a “fraud” and a “scam” three years back.

There is no change in Dimon’s views on Bitcoin in spite of the ongoing rally and entry of top payment processing firms such as PayPal into crypto sector. A week before, while speaking at the New York Times DealBook Online Summit, Dimon drew parallel between Bitcoin and permissioned blockchain networks under regulatory purview. He further stated that “Bitcoin is kind of different and it’s not my cup of tea.” 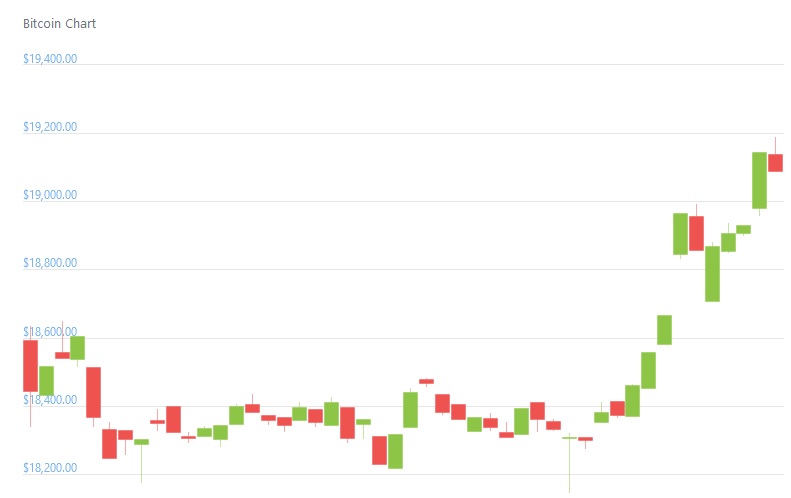 In spite of its CEO’s distrust on Bitcoin, back in October, JP Morgan supposedly said to investors that “the potential long-term upside for Bitcoin is considerable,” indicating that Bitcoin price would double or triple in the long-term.