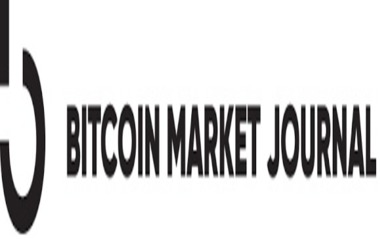 Paid newsletter members get 10 Reward Tokens immediately sent into their digital wallet every month. Unlike rest of the blockchain currencies, they are not risky assets but rather reward points redeemable for exclusive items and activities in the physical world.

John Hargrave, CEO of Media Shower, stated, “This is a major advancement for the blockchain business.” “Our BMJ Reward Tokens are publicly available on the Ethereum blockchain, providing the openness and accountability this business requires. It represents the next step in loyalty program progression.”

Contrary to conventional reward programs, including frequent flyer miles, blockchain-powered reward tokens are “liberated” from complex systems and made accessible to a new environment of apps and use scenarios. They are “building blocks” that programmers may include within their own platforms and apps.

Presently, BMJ Reward Token users may exchange their tokens for a variety of items, commodities, and non-fungible tokens produced specifically for the program. Some incentives, such as the NFT-Shirt #00001, are phygital, or a novel mix of physical and digital commodities.

The Reward Token program is available to Bitcoin Market Journal email subscribers at no extra charge. As with many incentive systems, it aims to offer a more useful experience for members, hence retaining them over time.

“This is a game-changer,” stated Hargrave. “Everyone is familiar with the annoyance of participating in twelve loyalty programs that cannot communicate with one another. We are releasing them on the blockchain, rendering incentive programs interoperable, and launching the future wave of blockchain sector development.”