The discovery of a new, possibly vaccine-resistant coronavirus variety prompted investors to flee riskier assets in favor of the perceived safety of bonds, the yen, and the dollar on Friday. Bitcoin, the most valuable digital currency, plummeted as much as 8.3 percent to $53,587, its lowest price since October 12. It is now at its lowest level since October 12.

With a decrease of more than a fifth from reaching a record high of over $70,000 earlier this month, it was on course to post its largest one-day decline since Sept 20. In a statement, scientists said the strain, which has been found in South Africa, Botswana and Hong Kong, has a unique mix of mutations that might allow it to elude immune responses or become highly infectious.

“The expansion of (the variation), particularly to other nations, has the potential to significantly dampen investor interest,” said Yuya Hasegawa, a trader at Tokyo-based exchange Bitbank.

“Bitcoin’s upward potential will most likely be capped, and the market should prepare itself for more losses.”

More major investors are embracing cryptocurrencies, with many attracted to its alleged inflation-resistant characteristics. Bitcoin reached an all-time peak of $69,000 earlier in November as more institutional investors welcomed cryptocurrencies. On the prospect of rapid profits, others have flocked into the digital token market as well.

Despite this, it has remained very volatile, raising concerns about its viability as a long-term store of wealth. Smaller currencies, which tend to move in line with bitcoin, were also hit by the selloff in Bitcoin. Ether, the second most valuable cryptocurrency by market capitalization, fell as much as 11.6 percent to its lowest level in a week. It was trading at $4,070 at the time of writing, down almost 18 percent from its historic highs reached on Nov. 10. 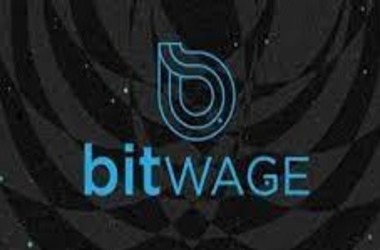 Surge in Bitcoin Accumulation as per Latest Analysis