While the markets tried to consolidate near $55,000 for the past few days, the overwhelming selling pressure forced bulls to retreat yesterday, paving way for another round of decline in the last 24 hours.

Considerable profit booking in Bitcoin counter indicates the formation of a temporary top, with today’s declining confirming the theory. Notably, analysts at JP Morgan had cautioned the likelihood of continuous decline in the price of Bitcoin, in case the level of $60,000 is not hit again.

The decline below the psychological level of $50,000 has sparked mixed response on social media platforms such as Twitter, with Messari analyst Mira Christanto pointing that markets have only recorded a price correction of 23%, which is considerably lower than the 35% price retracements seen during the 2017 rally.

Now that #Bitcoin is back below $50k I think it’s time for @APompliano to tweet out $1k milestones on the way down the way he did on the way up.

Pompliano rebuted by highlighting the fact that Bitcoin has rallied 600% in 2020. He further wrote “Gold is up 3% in last year. No more tweeting until gold can beat inflation, Peter!”

No more tweeting until gold can beat inflation, Peter!

Another crypto enthusiast, represented by Twitter handle “Fintwit,” also responded to Schiff stating that “gold is up 0% since 2011.”

At that instance, the ETH/BTC pair also hit their highest level since August 2018 as Ether trades for 0.047 Bitcoin. While writing this article ETH/BTC pair was trading at 0.04BTC. In the last seven trading days, Ether has lost about 15%, while Bitcoin’s value has eroded by 21% during the same time frame. 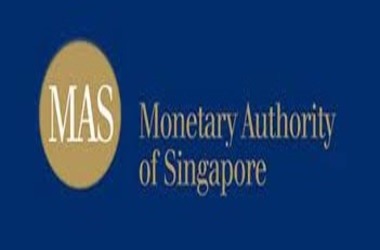