Bitcoin’s bad days are continuing, with the numero uno cryptocurrency in terms of market cap down 15% in the last 24 hours to record a three-month bottom.

For the first time in 14 weeks, bitcoin fell from $45,632 to just below $39,000. This decline happened in a matter of hours, demonstrating how competitive the cryptocurrency market can indeed be.

This decrease brings the weekly declines to around 32%. Bitcoin was roaring only about a month ago, hitting a new all-time peak of $64,941. It has now dropped 38% from that peak in less than a month, becoming one of the fastest and biggest drops in the crypto token’s history.

Much more concerning is the fact that on-chain metrics indicate that Bitcoin’s recent decline would likely create the same catastrophic effect as the March 2020 collapse. The price of Bitcoin plummeted by over 50% on that day, which is referred to as Black Thursday.

It has since risen marginally to trade at $38,490 at the time of writing this article. The effect of China on the cryptocurrency industry cannot be overlooked. The Asian nation continues to have big grip of Bitcoin’s hash rate. As a consequence, any policy shifts in Beijing have a significant global bearing.

The most recent article againstg BTC comes from three Chinese business groups. They said that Bitcoin has no real meaning and that it can never substitute the Chinese yuan. Furthermore, they reported that the recent price surge is solely due to speculation. They have also cautioned financial institutions that processing crypto transactions is illegal under the law.

Critics think that China’s anti-Bitcoin stance is no longer news.

According to Bloomberg, Adam Reynolds, CEO of Saxo Markets in APAC, said: 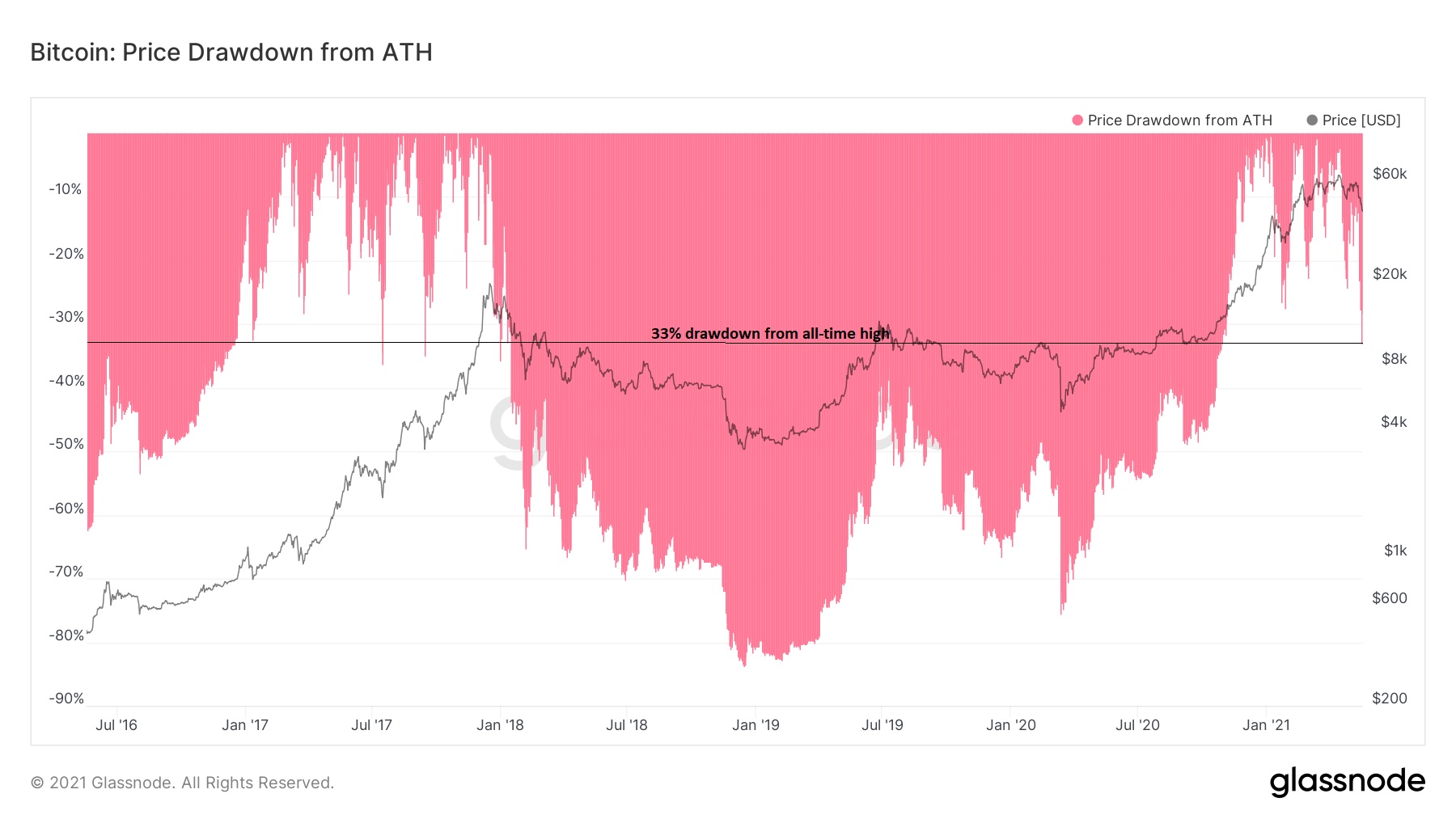 Although some condemn China, others point to latest bullish news and say that the market was due for a retracement. Tesla’s entry into Bitcoin, according to FRNT Financial CEO Stephane Ouellette, is a case in point. 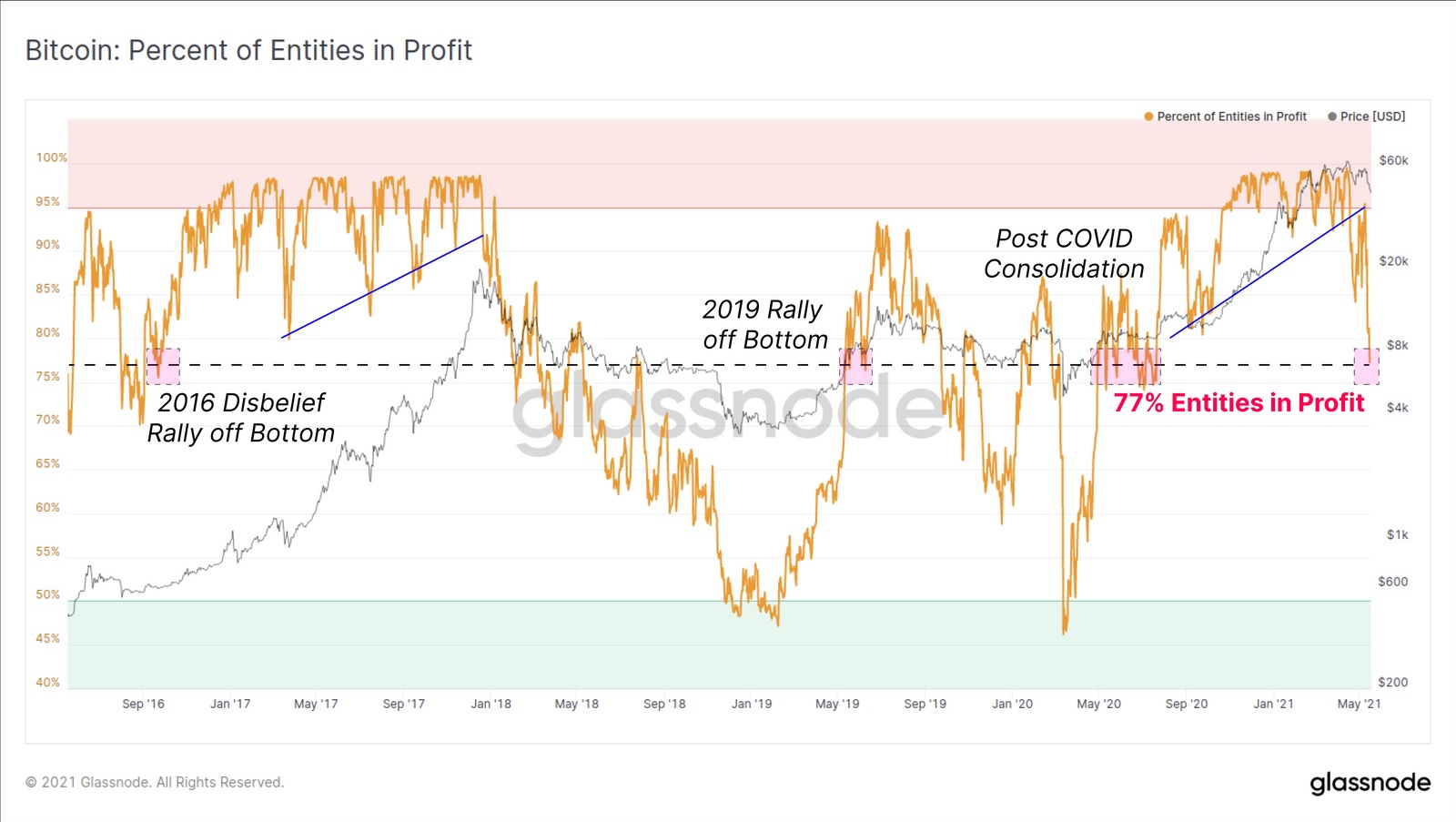 “TSLA’s entry into the market resulted in some of the most violent BTC buying I’ve ever seen — and it has to untangle,” he stated. Given the substantial decline, some crypto analysts are urging patience, claiming that this is only a blip on the radar. A 40% retracement, according to Vijay Ayyar, chief of business growth at crypto exchange Luno, is common in crypto.

He told CNBC, “This is very much anticipated after we peaked out at 64K ($64,000).” According to him, the stock experienced a 35 percent decline in January but nevertheless managed to rebound to a new all-time high. He thinks we’re on the verge of hitting rock bottom.

Mike Novogratz, the CEO of Galaxy Digital and a Wall Street veteran, agrees that this is only an inevitable industry response. He wants BTC to stabilize for a while in the $40,000-$50,000 range eventually breaking out. “Then we’ll have another leg up. And I say that not just by guessing. We see institutions moving in, and it takes them a while.”