As the value of the digital currency deteriorated, the financing rates for bitcoin were very close to reaching all-time lows. This was alarming in light of the fact that it was anticipated that financing rates would increase when the digital asset started to essentially trade at a price that was termed as a “discount.” Contrary to popular belief, funding rates plummeted to their lowest levels in June of this year. It suggested that professional traders were pessimistic about the cryptocurrency and abstained from coming into the market.

The good news of last week was that financing rates had returned to and remained at neutral levels. Both the Binance and Bybit cryptocurrency exchanges reported financing rates of 0.01 percent. The reversion to neutral occurred as the value of bitcoin began a relief bounce, surpassing $23,000.

As with price, open interest had also taken a similar path, albeit it had retraced somewhat during the last week as the price plummeted once again. As a result, it demonstrated that the market is still relying on a lot of leverage, despite a significant drop in bitcoin open interest.

The fact that bitcoin financing rates have returned to their previous level of neutrality is evidence that positive mood is returning among speculators and investors. It is not at all an indicator that the market has reverted to the bullish cycle that it was in before, but it is a hint that investors are again looking positively at bitcoin and the cryptocurrency industry in general.

It follows the Fear & Greed index, which has shifted out of the “Extreme Fear” zone for the first time in over three months. A level of 18 indicates intense dread, which is a remarkable improvement over the previous week. Although the market remains scared, the rebound is restoring investor confidence. It is also seen by the increasing purchasing pressure this week.

From this point forward, the direction of the connection between the financing rates and the price of bitcoin will be determined by how well the cryptocurrency does in the market. This correlation might be positive or negative, depending on how well bitcoin does. If the recovery trend continues, financing rates might rise over neutral for the first time in over two months. 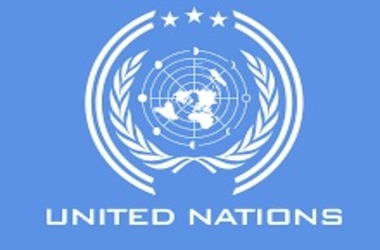