The rally has ended bearish sentiment which had gripped the market until Tuesday. After failing to breach the resistance zone of $19,500 and $20,000 in early December, Bitcoin recorded low of $17,550 before taking U-turn.

Earlier this week, support from Bitcoin bulls increased with Bitcoin gathering momentum to break above the key resistance at $20,000. Above $20,000 lies unchartered territory, where selling is not expected immediately as per data indicates.

#Bitcoin breaking above the resistance zone, which is close to a new all-time high. Bullish!

In the meantime, Quant analyst PlanB pointed out that news of the US endorsing a $900 billion Covid-19 based stimulus package was paving way for Bitcoin rally.

So are #bitcoin investors https://t.co/34wqkjAJfK 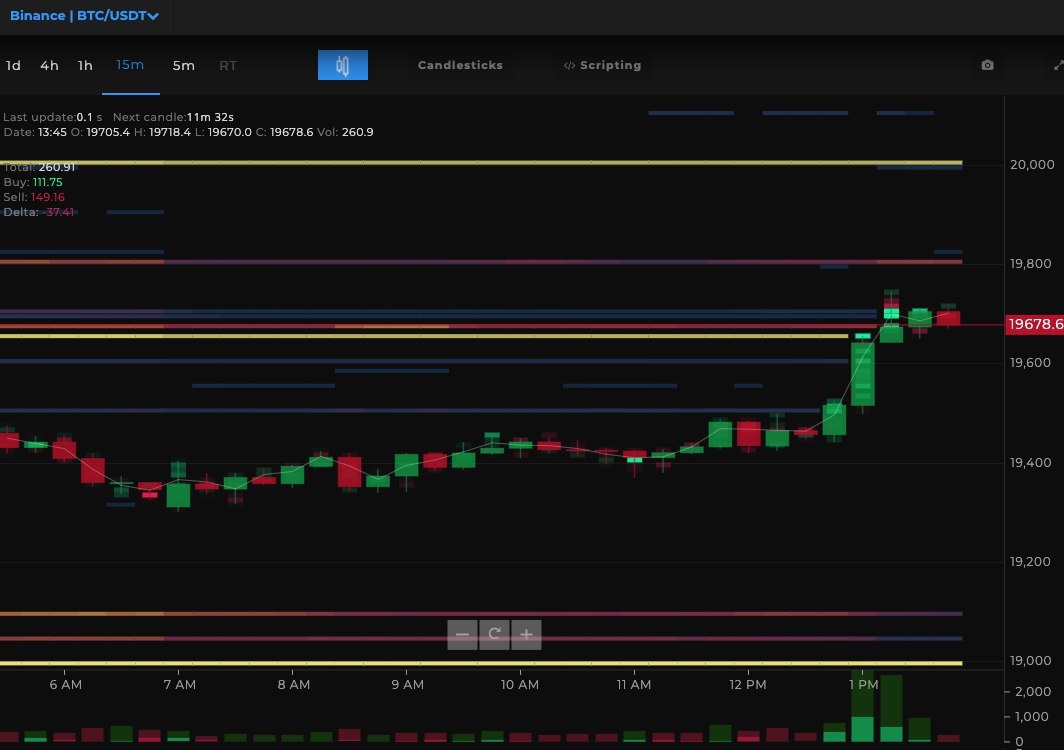 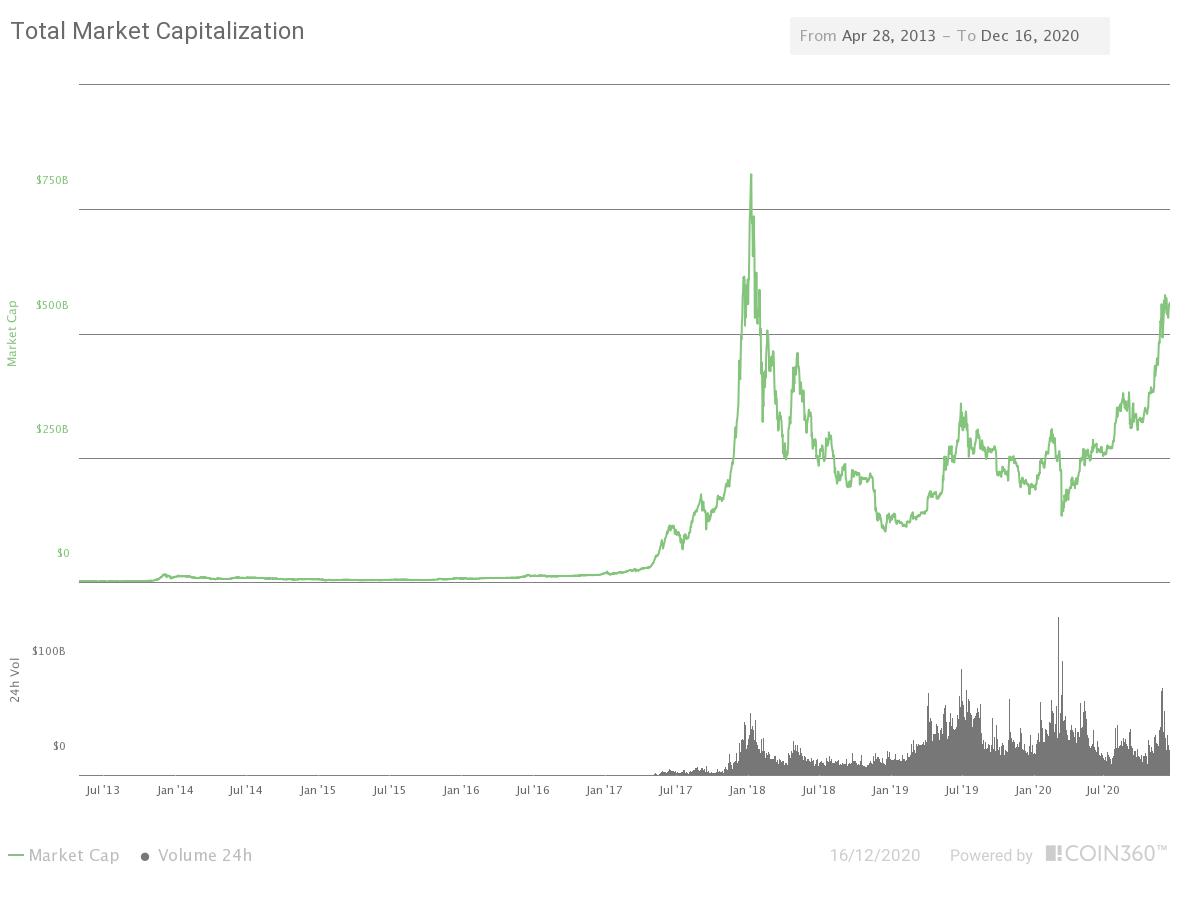 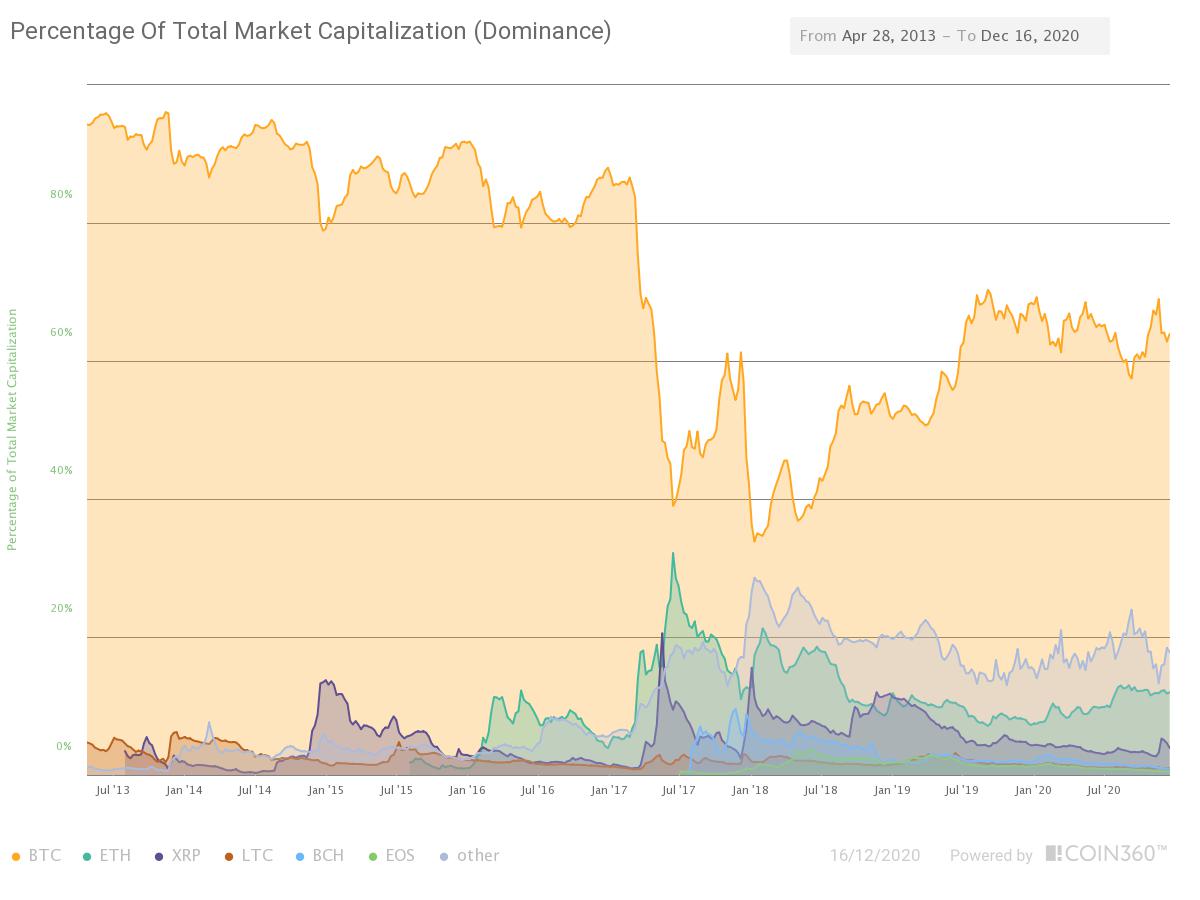 At the time of writing this article, Bitcoin was hovering around $19,700, with volatility remaining at its peak on short time-frames.