Bitcoin (BTC) whale count hit a new peak against the back drop of last week’s price rally. On October 20, Bitcoin addresses that owned a minimum of 1,000 BTC tallied 2,178.

Five days later, the number rose to 2,231. At prevailing price, 1,000 Bitcoin is worth about $13 million. Based on the above info, we can infer that the whales possess a minimum of 2.23 million Bitcoin, a considerable figure matching 12% of prevailing supply.

As per data provided by BitcoinCharts, these whale addresses own more than 7,902,469 Bitcoins, or 42% of overall supply.

Even though, we are aware of the number of whale addresses, there is no precise info regarding the number of organizations or individuals who own those Bitcoin addresses. 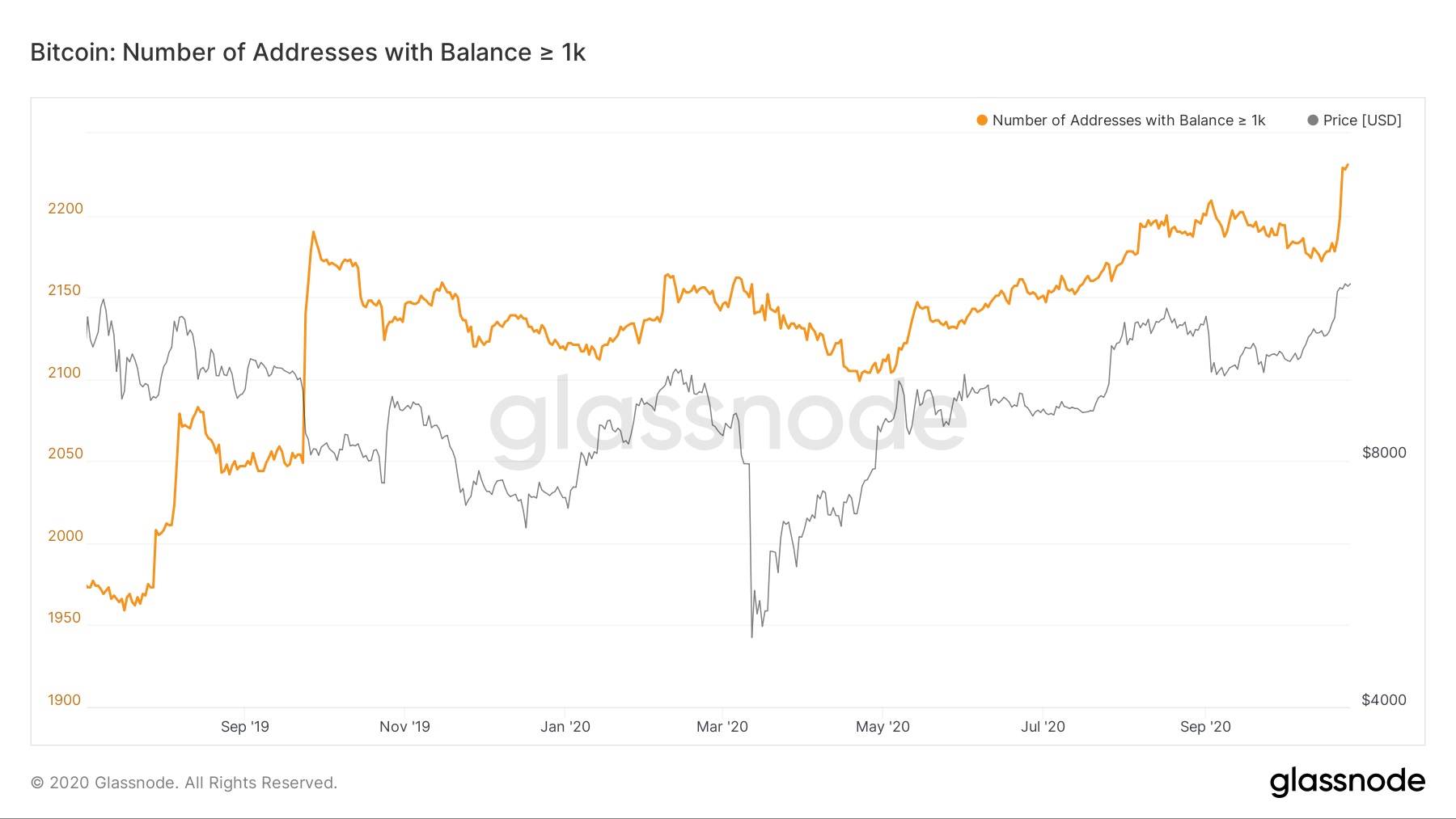 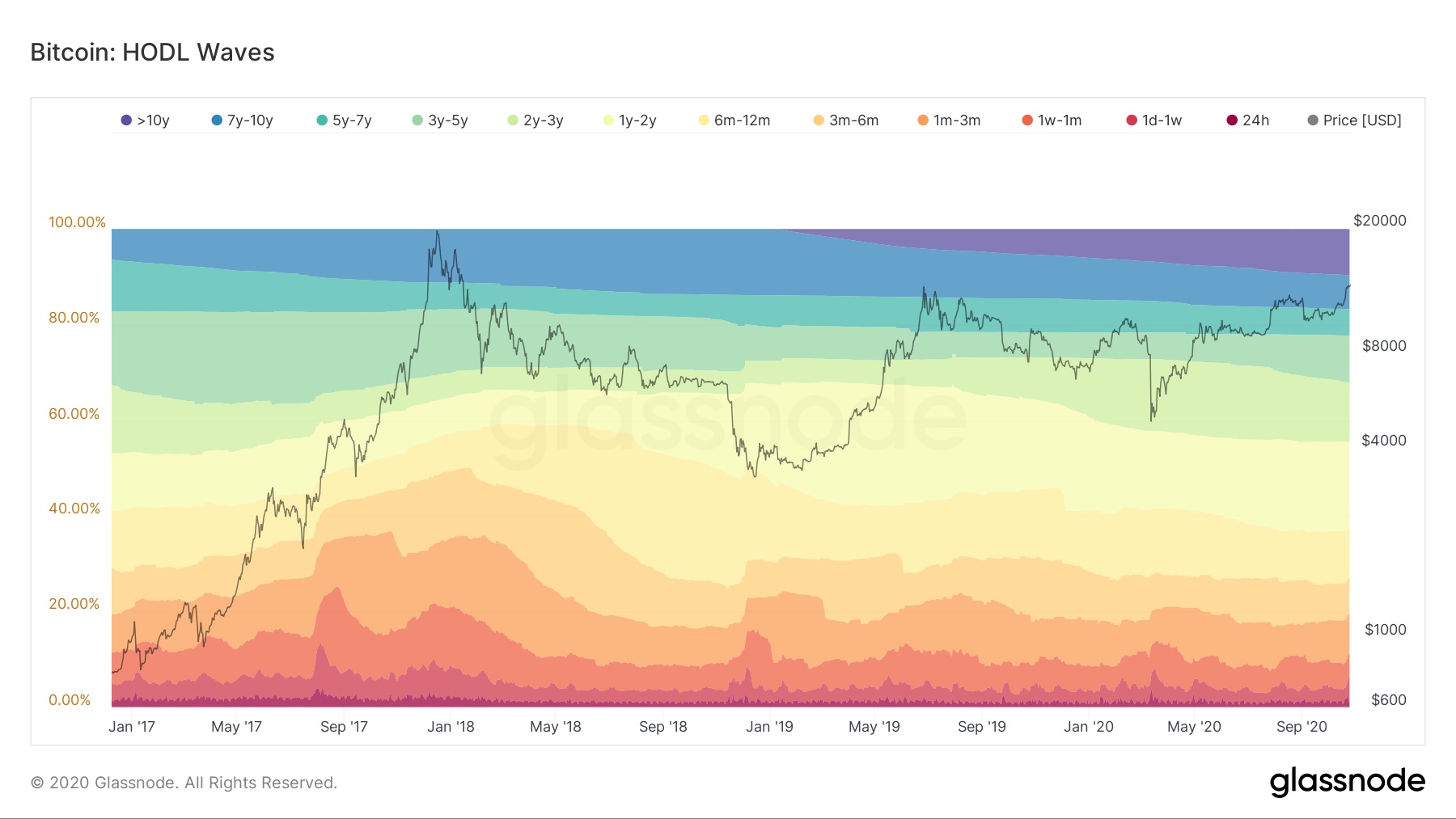 Academics claim that roughly 1.10 billion Bitcoin is controlled by the creator and foremost miner Satoshi Nakamoto. The huge majority of those coins are believed to be owned by Nakamoto as it stays unmoved.

A rise in the “hodling” pattern can also be observed. Over the past one year, 62% of supply has not seen any action and roughly one-third has not made any change to address in at least past three years.

Even though last week Bitcoin recorded its highest weekly close in two years, many whales and hodlers are not in a hurry to liquidate their holdings.