As the two assets – Bitcoin and gold – battle for the assumed store of value position, Ronald-Peter Stoeferle, managing partner of investment management firm Incrementum AG, believes that Bitcoin’s ascent in recent years may have obscured gold’s expansion. Both gold and bitcoin have a history of experiencing price fluctuations.

Stoeferle said that the assets would become a risk-free investment as a result of the increasing coverage of Bitcoin in an interview with Finews Asia that was published on July 7. As he said in the aforementioned interview, this is especially true when institutional investors are involved. According to Stoeferle, the growing interest in Bitcoin has led some investors to look at gold in the long term in the hopes of discovering a security that can preserve their wealth.

Stoeferle said “In terms of media attention in recent years, bitcoin has slightly trumped gold. Looking at the money flows, I am unable to identify any key element driving the growth of the gold price in this area. Buyers of bitcoin are often youthful, tech-savvy, and worried about our monetary system. Many cryptocurrency investors who have a solid understanding of Bitcoin ultimately find gold.”

The managing partner stated that when 99 percent of the market’s present cryptocurrencies are destroyed, Bitcoin will completely establish itself. Stoeferle emphasized that Bitcoin stands out from the rest of the market since it is developing as a form of currency and as a financial innovation akin to gold.

He further stated “Bitcoin’s value increases with every new ownership, which is another positive trend. Our investors like the idea of integrating two different monetary asset classes into a single fund.”

Stoeferle pointed out that the next phase of Bitcoin’s price increase has not yet begun, and that the next value would be driven by the asset’s rising position as a hedge against inflation. This was noticed by Stoeferle despite the fact that the bear market is still active. Notably, the price of Bitcoin has suffered in the midst of a strong inflationary climate, and it is presently fighting to maintain its value above the critical $20,000 threshold. 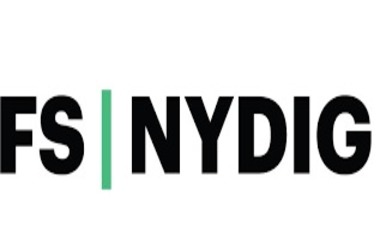