ZachXBT estimates 104 BTC ($1.7 million) were transferred. Wasabi, a Bitcoin wallet with a currency mixing facility, received 69 BTC ($1.1 million) of this amount. The Bitcoin addresses used for money transfers include:

Four of the aforementioned locations have not transferred cash after February 2019 – around the time of QuadrigaCX’s bankruptcy process and creditor protection claim. Another address sent cash somewhat later in August 2020.

The aforementioned addresses were first associated with QuadrigaCX in 2019. Ernst and Young, the bankruptcy trustee for QuadrigaCX, wired 103 BTC to an inaccessible QuadrigaCX address during that period. This information was made public, and the cryptocurrency market participants rapidly determined the address that initiated the transaction, as well as four other wallet addresses that presumably linked to QuadrigaCX.

The bankruptcy committee of QuadrigaCX notified CoinDesk today that Ernst & Young did not transfer the relevant assets over the weekend and that auditors are “aware that Quadriga monies have been transferred.” Ernst & Young has provided no statement regarding the situation.

Who may be in charge of moving the monies remains an open question. Presumably, QuadrigaCX CEO Gerald Cotten was tasked with safeguarding the cryptocurrency exchange’s secret keys, which were allegedly kept in an unidentified bank safety deposit box. Nevertheless, Cotten was declared deceased in 2018 and hence was unable to transfer the funds.

Anyone having a duplicate of the box’s keys or information of its location was able to transfer cash. Numerous doubters also assert that Cotten made up his death, which raises the remote probability that he is involved in this weekend’s transfer of assets. 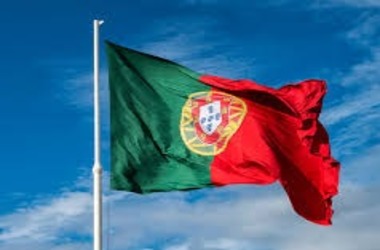