BitMEX, the exchange which offers leverage of up to 100x, went offline for routine maintenance this morning. Bitcoin bulls capitalized on the event and pushed the price of Bitcoin to over $7,000 levels.

The bulls were exhausted when Bitcoin touched a high of $7,024. Profit booking, which began at that point, brought Bitcoin back to $6,600 levels.

The entire episode, from BitMEX going offline to spike in Bitcoin’s price and sharp reversal, clearly suggests the lack of real buying, but merely an increase in speculative activity. BitMEX recently achieved a daily trading volume of over $8 billion. 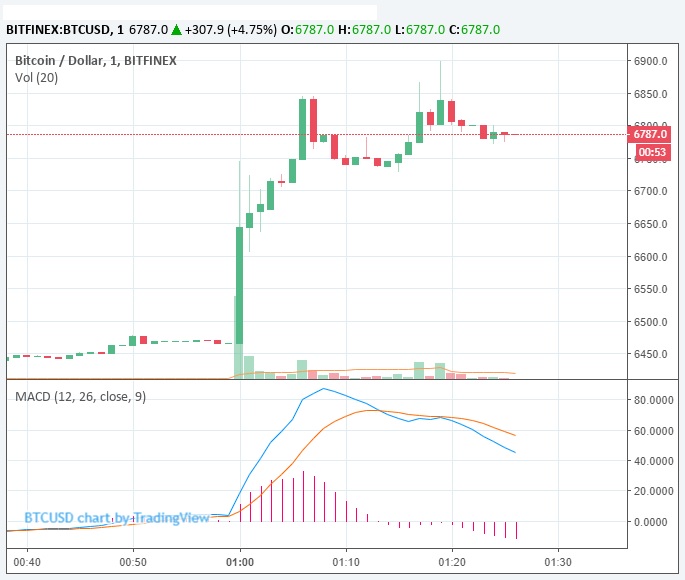 At the time of writing this article, BitMEX has resumed services. The maintenance was originally scheduled for only a little over half-an-hour (between 1:00 and 1:35 UTC). However, BitMEX faced a DDoS attack while rebooting the platform. Many of its users were unable to login. This made BitMEX analyze the situation, resolve the issue and bring the platform online at about 2:00 UTC.

Login has stabilized. We encountered a large DDoS upon restarting web services. We will resume trading at 02:00 UTC (in 7 minutes). 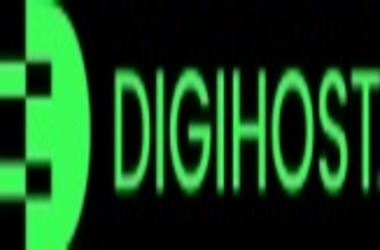