The US-headquartered banking behemoth Morgan Stanley is looking at the option of investing in Bitcoin (BTC), as per reports published by Bloomberg. The news release states that Counterpoint Global, the $150 billion investment division of Morgan Stanley, could include Bitcoin in the list of likely bets.

For two important reasons, Counterpoint Global looking to invest in Bitcoin is noteworthy. First of all, Morgan Stanley is a major financial institution in the US, and its impact on the banking sector is extremely high. Secondly, the news has come after the bank increased its stake in MircoStrategy, which has already bought more than a billion dollar worth Bitcoin.

The news release further states that Counterpoint Global is “is exploring whether the cryptocurrency would be a suitable option for its investors, according to people with knowledge of the matter.”

Approval by appropriate parties and regulators will also be needed for the company. Therefore, even though the investment division of the bank plans to buy Bitcoin, it might also take some time for that to materialise. The news comes only a month after the financial institution raised its MicroStrategy stake to almost 650,000 shares, accounting for more than 10% of the stock.

Through the rapid purchase of BTC as one of the treasury assets, MicroStrategy, a publicly traded business analytics company headquartered in the US, has stormed into the cryptocurrency sector. In the last few months, the company’s stock price has also witnessed a tremendous rise, exceeding BTC’s performance. 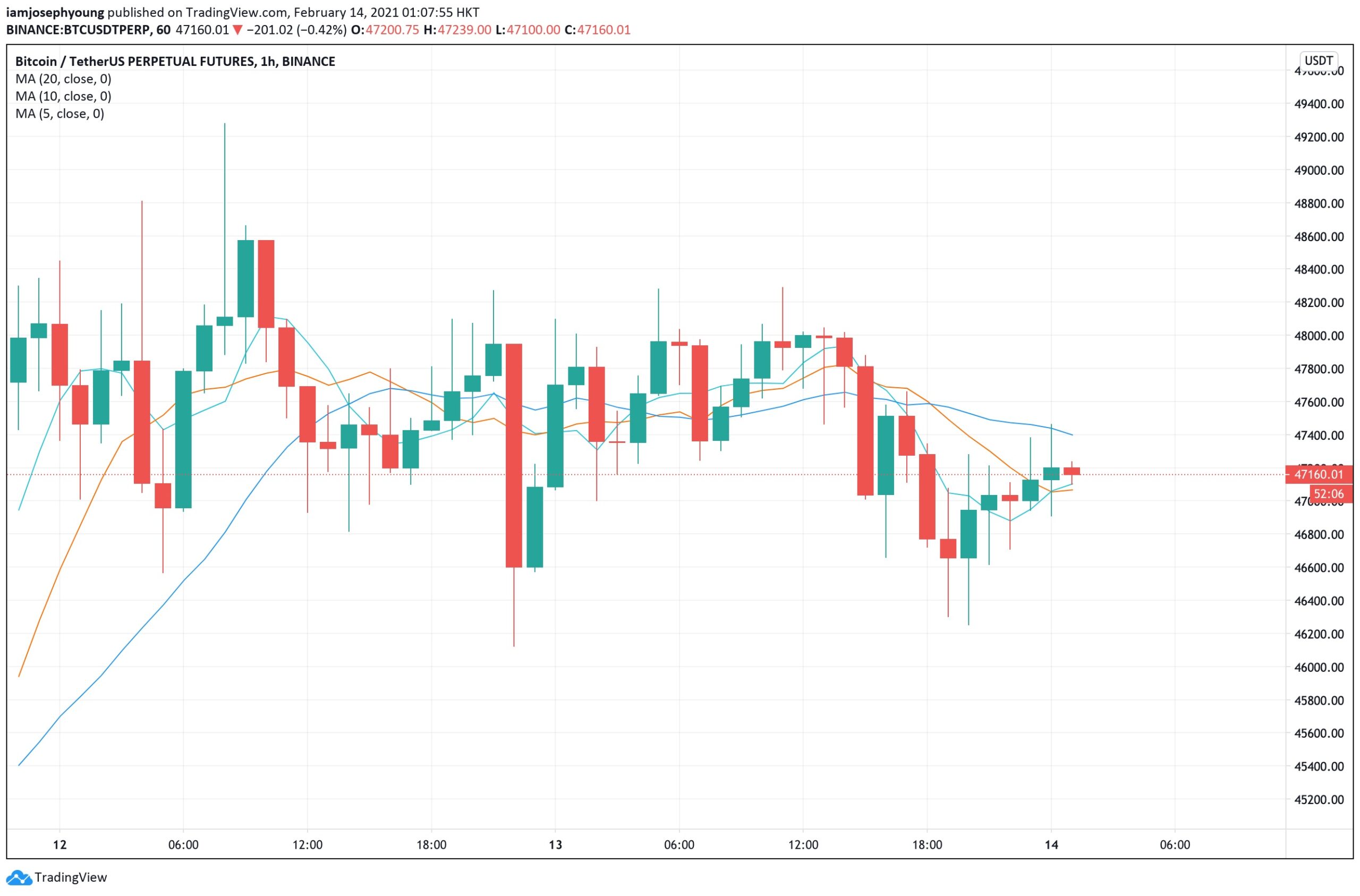 MicroStrategy, headed by its CEO Michael Saylor, has been constantly investing in Bitcoin and conducting workshops from late 2020 to encourage other businesses fall into line. 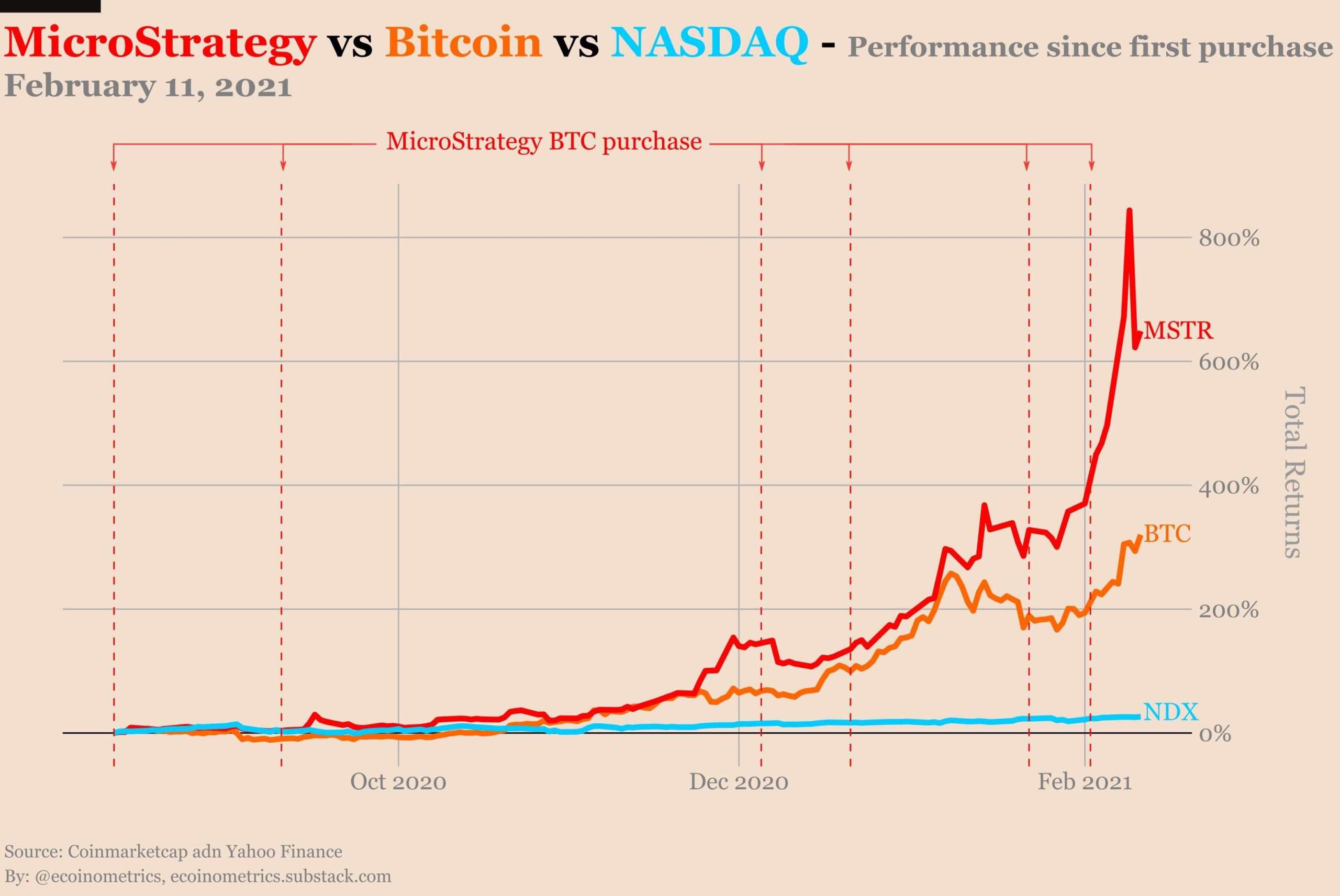 For instance, on Feb. 4, MicroStrategy held a seminar to explore the “Bitcoin Corporate Strategy” featuring 1,400 businesses and how to obtain exposure to cryptocurrencies, including BTC as a company. The mix of massive institutional investment in the Cryptocurrency industry along with their outspoken advocacy for cryptocurrencies is raising the public’s understanding of Bitcoin.

As a consequence, banks and public companies face pressure to either justify why they don’t participate in BTC or follow suit.

Speaking to CNBC, Daniel Pinto, co-president and COO of JPMorgan, stated that the institution might start facilitating Bitcoin trading if there is ample interest. He stated:

“If over time an asset class develops that is going to be used by different asset managers and investors, we will have to be involved. The demand isn’t there yet, but I’m sure it will be at some point.”

A number of financial entities have started promoting Bitcoin and the blockchain business, which supports the broader industry ecosystem.

Bitcoin UP As Concerns Over Coordinated Move By G20 Members Fades