A Bloomberg report indicates that Americans are churning their portfolio by shifting from dollar, which is perceived as a safe haven asset, to more risky assets such as stocks and Bitcoin (BTC).

Due to Covid-19 related lockdown, the US is witnessing a record high personal savings rate.

Unfortunately, the dividend received on savings account is virtually zero.

Other assets such as Bitcoin, equities and even gold have recorded double-digit gains since March. That has made these assets attractive to investors.

The media release refers to a California based individual, aged 28 years, who informed reporter that he exchanged $15,000 held in savings account at Ally Bank to Bitcoin in anticipation of long-term economic stagnation or even recession.

Bloomberg news says that the reality is worse than depicted. The US dollar continues to depreciate against other fiat currencies at a rapid pace.

Notably, as per Financial Times, July is the worst performing month for the greenback in a decade. 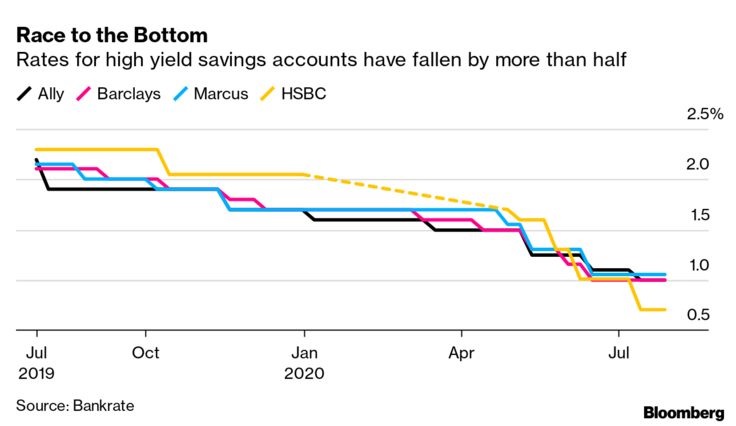 Considering the fact that another round of stimulus is going to be offered and considerable number of the US population remains infected by coronavirus, many feel that things are only going to get worse in the months ahead. 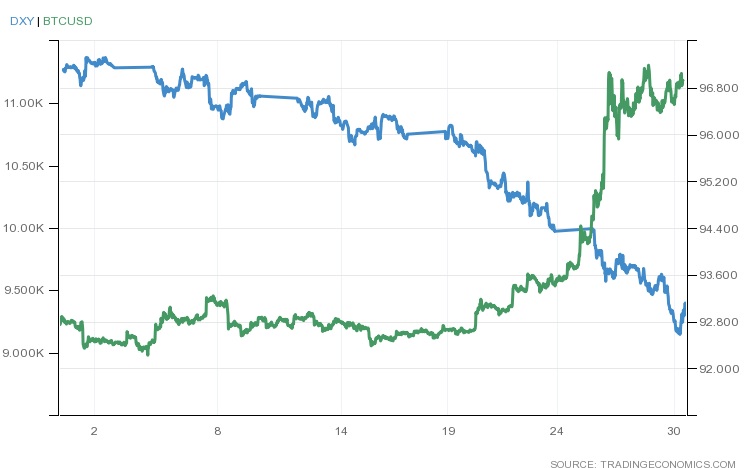 The US residents could start believing that they are holding a fiat currency that would depreciate further in the short-term. In such a scenario, the US residents could look for assets which would give them higher yields. However, as with any other kind of asset, even investing in Bitcoin carries a certain degree of risk.