In a discussion with Kitco News on the first day of this week, Alex Mashinsky, the CEO of Celsius Network, stated that Ethereum may overtake Bitcoin in market capitalization. The CEO of the Celsius Network stated that the Ethereum flippening is already taking place among its 1 million users.

With respect to overall ownership, he noted, Ethereum (ETH) has already exceeded Bitcoin (BTC) in the Celsius community. Furthermore, he believes the wider market will follow this pattern in the coming year or two. The Celsius Network is a one-stop shop for banking and other financial services, with over $17 million in customer deposits.

According to Mashinsky, Ethereum is now the most popular currency held in USD by Celsius. This obviously demonstrates Ethereum’s growing popularity among cryptocurrency investors. Ethereum reached a significant landmark last week. For the very first time in its existence, Ethereum address volume outpaced Bitcoin address count.

“The use case for Bitcoin is store-of-value, while the use case for Ethereum is rate of return. Return as an application does have a larger customer base because there are more people competing for yield across the globe.As time passes, Etheruem will have a larger acceptance than Bitcoin.”

Mashinsky also discussed Ethereum 2.0’s latest progress, noting that the Celsius Network is already a key player. The Celsius Network has invested a total of 2,500 ETH in the venture. He also mentioned the release of Layer 2 solutions on Ethereum, such as MATIC, which has managed to reduce the gas price by 90%. Nevertheless, he claims that Ethereum 2.0 will enhance the network’s overall speed by a little amount.

Apart from that, Mashinsky discussed his thoughts on the dangers of quantum computing in detail throughout his discussion. The concern that quantum computing would destabilize the blockchain network has gained traction. Mashinsky stated that he does not believe it will happen within the next 10 years. Older blockchain networks, such as Bitcoin and Ethereum, are far more resistant to quantum assaults, according to him.

Mashinsky addressed one of the most hotly debated subjects, claiming that China is largely to blame for the latest decline in hashrate. The compelled liquidation of Chinese miners to meet their expenditures is an outcome of the departure of Chinese miners. Short-sellers and traders took advantage of the negative news, according to the CEO of Celsius Network. They sold off a large portion of their interests. 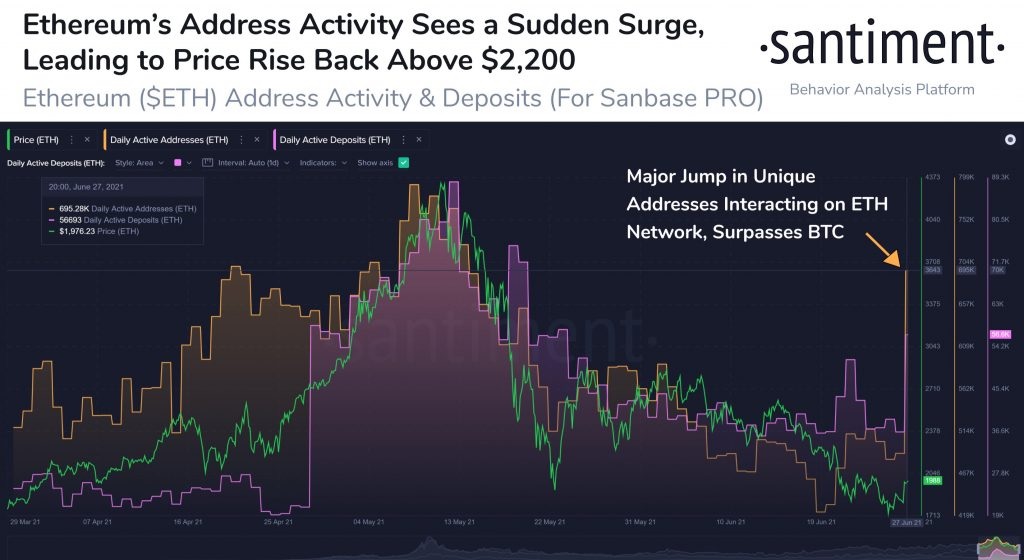 On the plus side, he points out that the Chinese clampdown has aided decentralize Bitcoin mining operations. Celsius Network, according to Mashinsky, has spent above $200 million in BTC mining facilities in the United States. It intends to invest more in the future, with the goal of becoming North America’s largest Bitcoin miner.

In response to the CBDC’s announcements, the CEO stated that China’s Digital Yuan is much more centralized and aims to minimize the country’s reliance on the dollar. He believes that, contrary to China, America will continue to thrive in the CBDC sectors because it gives opportunity for research and development.