As per Chainalysis, a major portion of Bitcoin (BTC) is retained as long-term investment, with roughly 60% owned by regulated custodians.

The company argues that the disbursement of Bitcoin’s supply parallels that of gold, backing the asset’s standing as digital gold. They explained that the price is supported only by 3.50 million BTC that is traded actively.

“But this digital gold is supported by an active trading market for those who prefer to buy and sell frequently. The 3.5 million Bitcoin used for trading supplies the market, and, in interaction with the level of demand, determines the price.”

Chainalysis categorizes those who have not sold over 25% of their holdings are long-term investors, further arguing that such investors normally use to hold their assets for several years.

Additionally, by deciphering the traded portion of the Bitcoin supply, Chainalysis has identified that even though retail traders are accountable for 96% of trades, professionals trade the bulk of the volume: 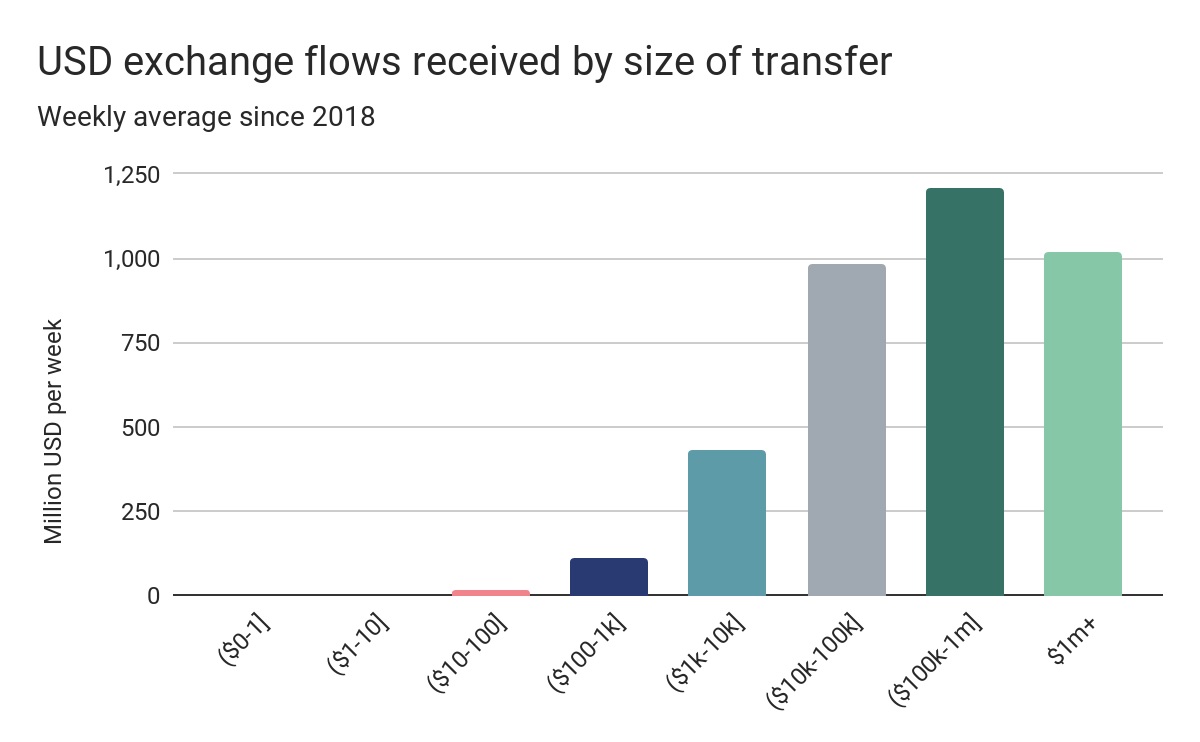 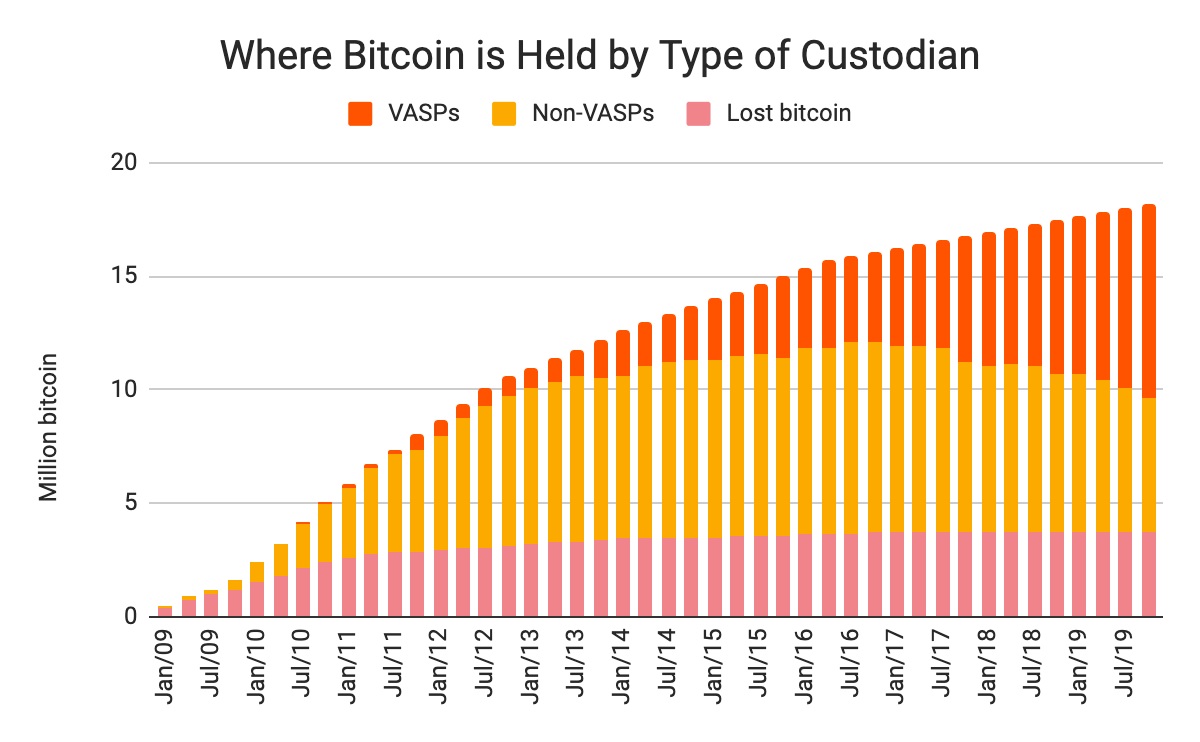 “Retail traders, whom we categorize as those who deposit less than $10,000 USD worth of Bitcoin on exchanges at a time, appear to be the large majority, accounting for 96% of all transfers sent to exchanges on an average weekly basis. Professional traders, however, control the liquidity of the market, accounting for 85% of all the USD value of Bitcoin value sent to exchanges.”

The company also decided that a maximum of 340,000 traders per week will be only allowed this year. Including the roughly 1.10 million cryptos owned by Satoshi Nakamoto, Chainalysis supposes that 3.70 million BTC have disappeared for ever.

The function of custodians has risen over the passage of time, which may fuel the argument that there is a lot of centralization in the crypto domain.

Analyst Forecasts Bitcoin to Decline to $32,500