As per a report published by Chainalysis, nearly one million Bitcoin (BTC) is owned by illegal markets and 50% of those are owned by those who are active in darknet markets.

Furthermore, as per Chainalysis, just 0.32% of all the existing Bitcoins are tarnished by illicit transactions.

Irrespective of origin, the major end point for illegal Bitcoin is cryptocurrency exchanges where they are usually liquidated.

This matches with the monitored conduct of hackers who were involved in taking control of Twitter accounts of prominent personalities and then moving the swindled cryptos to exchanges. 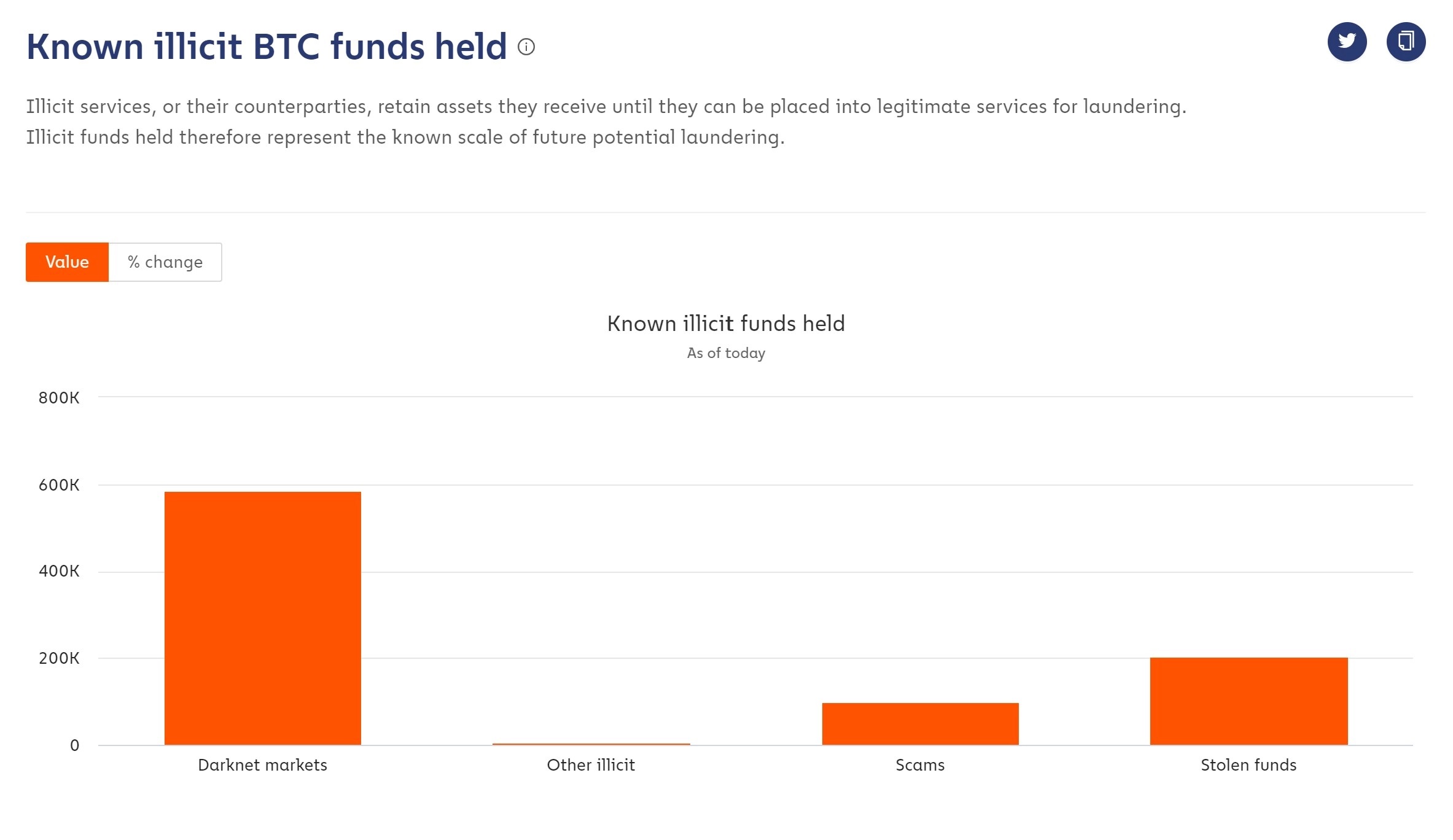 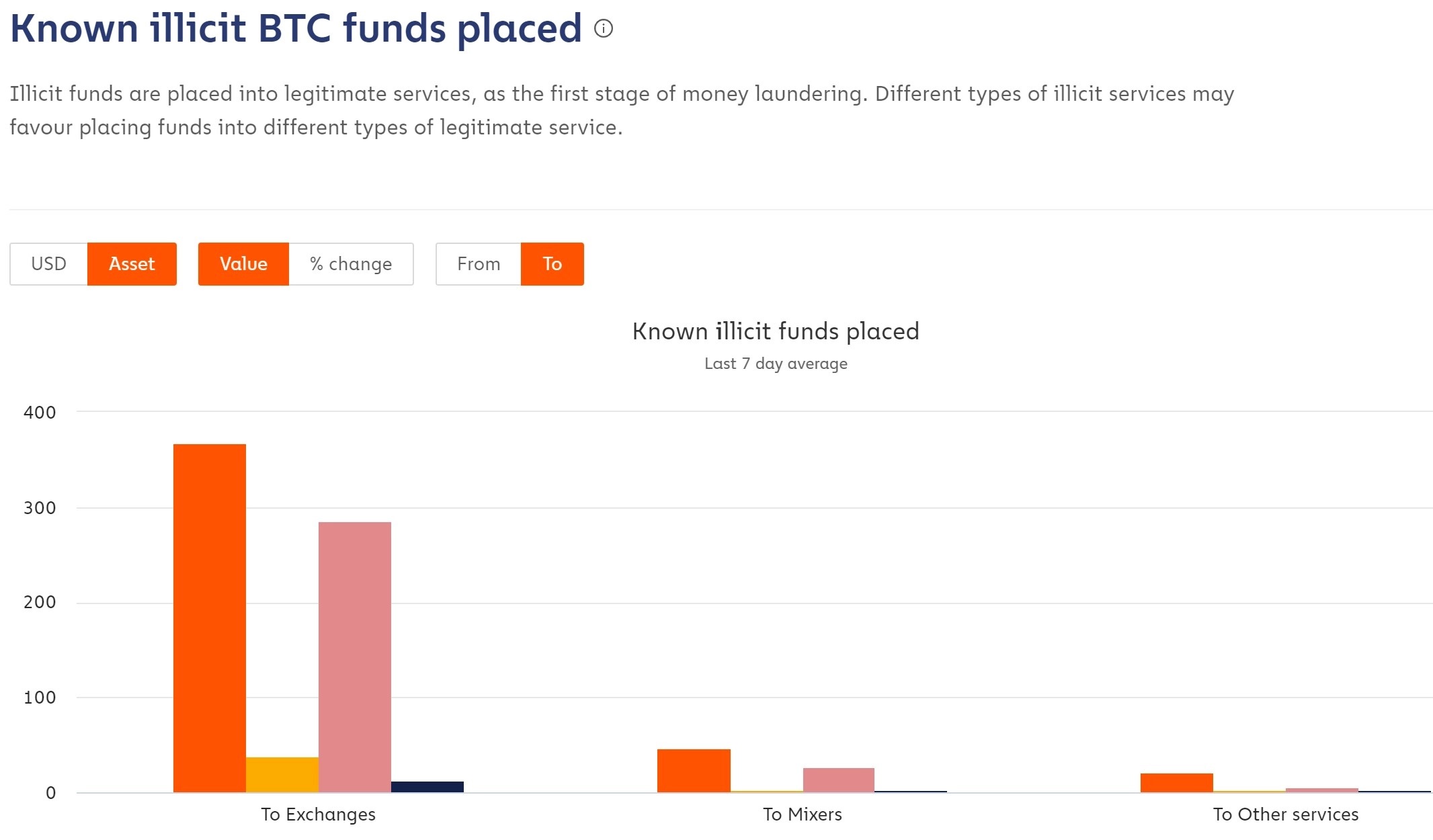 Almost 300,000 Bitcoin is possessed by scammer and swindlers. In the past few years, cryptocurrency exchanges have started to implement the KYC and AML (anti-money laundering) process in a stringent manner.

These guidelines will turn it difficult for hackers to liquidate their illegally earned bounty, which also augurs well for the market as huge selloffs by hackers could cause a sharp drop in price.