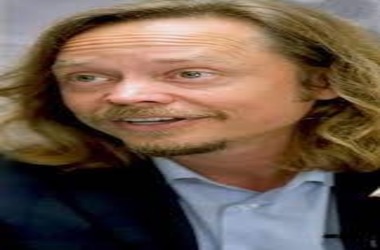 Brock Pierce, whose wealth crossed one billion through investment in cryptocurrencies, has stated that Bitcoin (BTC) could plunge in an extraordinary manner or become extremely successful. While having a chat with Fox Business, Pierce, chairman of the Bitcoin Foundation, has stated that crypto enthusiasts should stay away from investing all their money in cryptocurrencies.

He opined that Bitcoin could hit zero. Pierce further forecasts a binary outcome for Bitcoin i.e., the numero uno crypto can either hit $1 million or zero. He warned that crypto enthusiasts should shy away from investing their entire savings into cryptos as the outcome could be either way.

Bitcoin (BTC) was trading at $34,651, down 3.40% in the last 24 hours. As per Pierce, the crypto domain currently recalls him of the technology bubble that happened two decades before when a selloff of the internet startups happened.

“This strikes me a great deal of the year 1999, don’t you think? We are now in that stage. And what was the result of all of this? A lot of innovative enterprises emerged from the Dot-Com 1.0 period, including eBay and Amazon, among other things. And a significant portion of it was reduced to nothing. And I believe the same will be applicable to what we’re seeing here in the future. That still does not rule out the possibility that the idea is genuine and that it will perform a crucial part in our common destiny.”

Along with Bitcoin (BTC), Pierce revealed that he has made a big investment in an Ethereum (ETH) rival.

“I merely placed a nine-figure wager on EOS, which became renowned. I exchanged all of my Block.one stock into cash. That information is available to the public. Aside from those things, I’m really interested in what’s going on in the NFT [non-fungible token] sector. I was involved in the acquisition and debut of NFT.com, which took place only a few days ago.”

NFT.com is a non-fungible token (NFT) market that is controlled by the community and enables users to establish their personal profile albums. While preparing this report, EOS, a smart contract-based decentralized applications supporting platform, was trading at $2.02 per token. 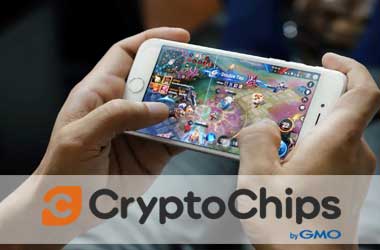