Raoul Pal, CEO and founder of Real Vision, has stated that his confidence in Bitcon (BTC) as a store of value has been increasing every day while comparing the numero uno cryptocurrency with conventional assets on several time periods.

Pal has tweeted multiple charts of Bitcoin with application of economic cycle theory over it. Pointing to the charts, the ex-Goldman Sachs fund manager has stated that even though several investors selected gold as a substitute to fiat, Bitcoin (BTC) has turned out to be the only asset worldwide to “offset the growth of the G4 balance sheet.”

The word ‘G4’ refers to the central banks of top four industrialized nations namely the US Federal Reserve, the Bank of England, the European Central Bank and the Bank of Japan.

Regarding the exceptional performance of Bitcoin, Pal said “It’s not stocks, not bonds, not commodities, not credit, not precious metals, not miners. Only one asset massively outperformed over almost any time horizon: Bitcoin.”

The CEO of Real Vision also expressed his optimism about Bitcoin:

“My conviction levels in Bitcoin rise every day. I’m already irresponsibly long. I am now thinking it may not be even worth owning any other asset as a long-term asset allocation, but that’s a story for another day.”

In fact, only one asset has offset the growth of the G4 balance sheet. Its not stocks, not bonds, not commodities, not credit, not precious metals, not miners. Only one asset massively outperformed over almost any time horizon.

Pal believes the eventual devaluation of fiat currencies across the globe will provide the necessary thrust for Bitcoin to appreciate by 50x to 100x in the next five years. Applying economic cycle theory charts, Pal forecast a price of $1 million for Bitcoin in the years ahead. 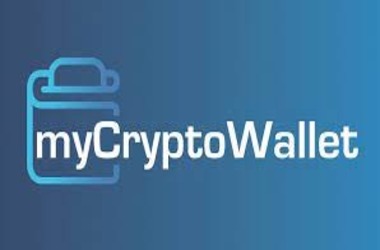 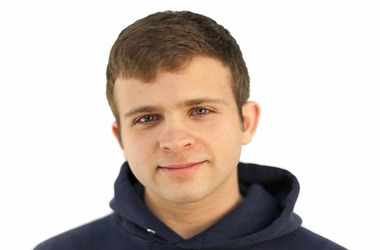