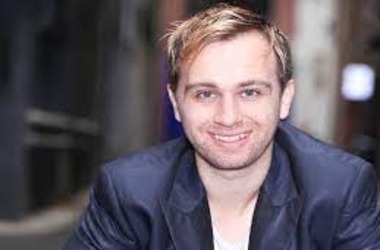 We’ve heard of people offering vaccines for a profit, but this offer takes things to another level. Australian millionaire Fred Schebesta wants to hand out free Bitcoins to Australians who receive the Covid vaccination. When speaking with KIIS 1065, the co-founder of Finder.com said he planned on rewarding Australians who had been vaccinated since February 21 with $5 each.

Schebesta told Kyle Sandiland and Jackie ‘O’ Henderson on the morning program that he believes this campaign will not only encourage people to get inoculated, but will also encourage them to take control of their money and investments, as well as introduce them to cryptocurrencies.

Above the age of 16, Australia presently has a population of more than 20.6 million people. As of date, at least 27% of them have been immunized. If everybody in this age range was immunized, Schebesta would lose approximately $104 million of his reported $214 million wealth.

Fred Schebester, a self-made millionaire at the age of 26, is the CEO and co-founder of the comparison site Finder.com. In addition, he is a well-known media analyst, marketing specialist, author, worldwide speaker, and trainer. He’s also lately delved into cryptocurrency, admitting that he bought in Nexo’s 2019 ICO.

When asked about the attraction of cryptocurrency, Schebesta replies, “It’s real-time. It is constantly turned on. It combines finance, technology, and marketing, which are three of my favorite things. It also enables you to earn money. I imagine it’s similar to when the internet initially became available. I was there in 2000 and 2001, creating websites and other things. It’s all the same to me.

DeFi, in my opinion, is the first real-world application that makes it very easy and straightforward to implement. It’s similar to email in cryptocurrency, in that you may make a return since yield is in high demand currently. I participated in Nexo’s ICO in March 2019 and have kept those tokens for a long span of time. I believe it’s a fantastic business since they clearly have a yield. That was a fantastic concept. It’s brilliant.”

Members of the Finder.com app may buy and keep Bitcoin as of May 18. Due to the increasing popular acceptance of cryptocurrency, Schebesta announced his plan to establish the very first Australian cryptocurrency bank in August 2018. He stated that the procedure might take up to 18 months and that it would be best carried out by collaborating with an existing operating bank rather than Finder filing for an Authorised Deposit-taking Institution (ADI) license.

“As cryptocurrency usage grows, individuals will need additional facilities such as custody, cold storage, escrow , exchange, and spending. Lending plays a major role in the fiat (government-backed currency) system, and if lending gets to a higher level in the crypto (no government) sector, this will move things into a whole other realm.” 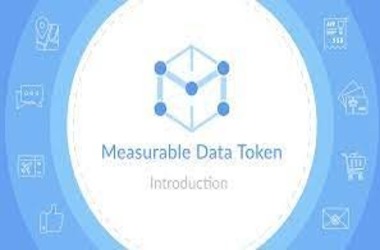