Kraken CEO Jesse Powell, in an interview with Bloomberg, has opined that layer-2 solutions will pave way for easy use of Bitcoin (BTC) as the US dollar.

Along with the enhancements to Bitcoin’s utility characteristic, Powell stated that the actual time at which institutional investors will make an entry would depend on herd instinct, and suggested the numero uno cryptocurrency as a hedge against the US Federal Reserve’s ongoing price manipulation of the dollar.

Powell credited Bitcoin’s stunning success to its store of value. The pre-established plan of Bitcoin minting has become a main reason for investors considering BTC as a hedge against conventional asset classes, and Powell forecasts that it would eclipse gold in the long-term.

Nevertheless, similar to gold and even cash, there will not be a need for people to move Bitcoin physically on the blockchain.

Cash apps, for example Venmo and PayPal, facilitate transfer of fiat currencies in a non-physical format, and layer-2 solutions in course of time will offer easy method to similarly use Bitcoin:

“Pretty soon all of the technology behind Bitcoin will just disappear and it’ll be just like the U.S. dollar where no one really understands how it works but everyone uses it.”

Nevertheless, the hugely awaited inflow of institutional investment will depend on herd mentality, Powell said.

The disclosures of esteemed fund managers such as Paul Tudor Jones that a maximum of 2% of his investments was in Bitcoin will motivate others to start investing, ultimately establishing a crucial threshold of institutional players.

With regard to likely price rigging of crypto markets by huge investors, Powell made a counter argument that even conventional markets were prone to price rigging:

“Look at the Fed buying junk bonds from failed United States corporations. It’s a joke. The market is manipulated. They’re printing trillions of dollars to pump up the value of publicly traded stocks. You can’t price anything in dollars any more. Inflation is going to be out of control very soon here. Personally I would be buying bitcoin as a hedge against that inflation.” 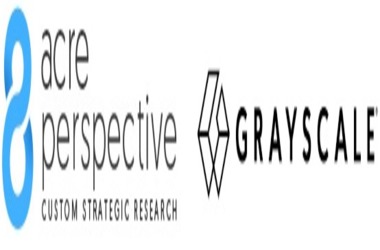 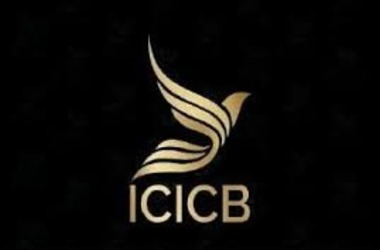