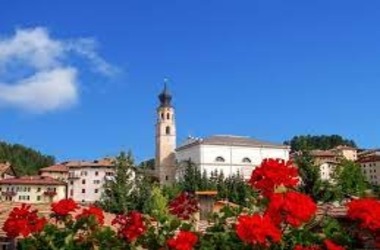 Borgo d’Anaunia, a village of 2,500 residents in the region of Trento (northern Italy), has adapted its modest municipal hydroelectric plant to offer some of its energy for blockchain applications. It is among the first instances in Europe that a municipality has taken this step, and it is certainly a first for Italy.

The converted facility was inaugurated this week, after a decision by the municipality on the final day of 2021. Apparently, innovation may also occur in the short amount of time. The municipality engaged Alps Blockchain, a local start-up, to do the conversion. Alps Blockchain converted the energy infrastructure and will offer the processing power to the public. Along with energy (and green credits), the town intends to begin selling computing power through this method this week.

This is an appealing alternative for a tiny community with its own hydroelectric plant, regardless of its size. Italian statutes restrict energy producers from utilizing the energy created for their own purposes, even if they are towns. For instance, the energy produced cannot be utilized to power street lights.

The hydroelectric plant in issue is nearly a century old and makes advantage of a drop of more than 90 meters in a little river that passes through town. As a result, the power plant cannot ensure a constant output due to its reliance on the elements.

For example, this winter has brought a dearth of precipitation, which has driven the finance alderman to panic. Simultaneously, fixed and servicing expenditures are significant. Between 1972 and 2006, the power plant was decommissioned due to its uncompetitiveness.

Energy is traded on the open market. The water level in the tiny river is declining, and with it, the money. “There are periods in between when the power station does not create adequate revenue,” Daniele Graziadei, mayor of Borgo d’Anaunia, tells Innovation Origins in an interview. “On the energy market, the cost of a kilowatt-hour of electricity ranges 6 to 7 euro cents.”

The decision to use electricity for data mining is thus mostly a financial one. While it is exaggerated to claim that data mining generates revenue comparable to gold, the return is far larger. Graziadei anticipates that the power plant’s returns will be 40% greater as of this week.

This proportion represents one-fifth of all energy sold as ‘computational power.’ The remainder continues to flow to the system as ‘regular’ energy. In any case, both kinds are produced sustainably. 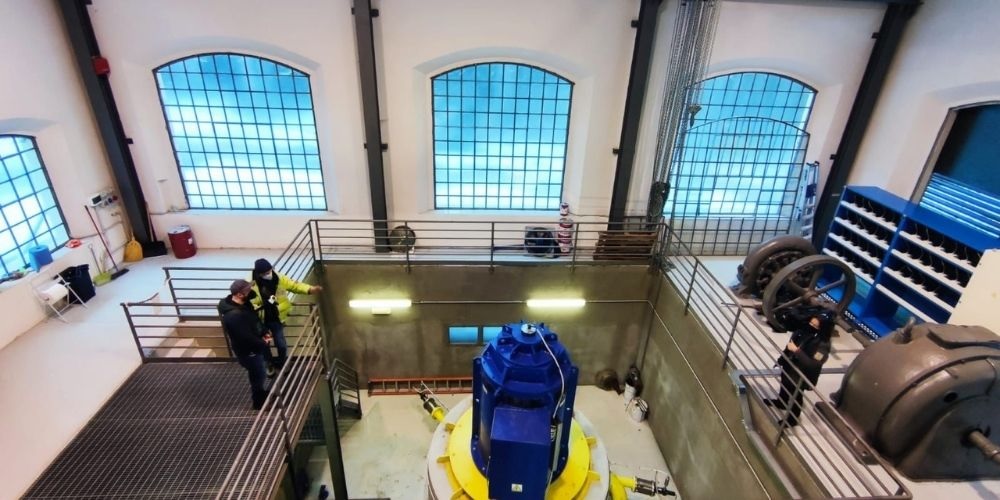 For data mining, 40 supercomputers, also known as miners, were given (at a cost of 150,000 euros apiece), each with 100 terrahash of processing capacity. This equates to a maximum of four pentahashes. The equipment is designed in such a manner that if the water supply becomes insufficient, the miners are shut off.

The municipality is effectively slaying two birds with this approach. On the contrary, it generates more cash; on the other hand, it advances the cause of sustainable mining. Globally, crypto currency mining and other blockchain-based applications use 130 billion kilowatt hours each year. This is comparable to Argentina’s energy usage. 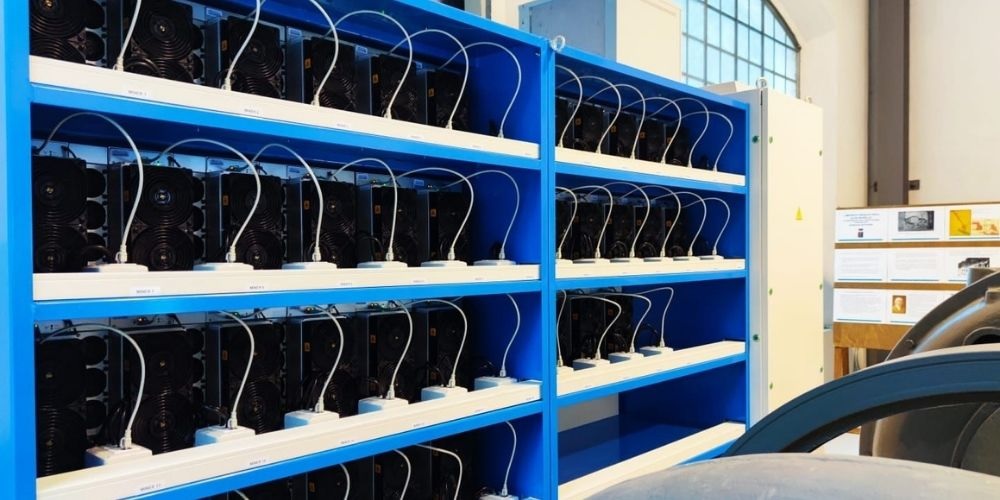 There are concerns about blockchain, among other things, due to the high energy consumption of bitcoin transactions. Utilizing renewable energy sources might be one counter-argument to such complaints. By the way, communities of miners have lived near hydroelectric facilities in the United States and make use of the (green) energy supplied by these plants.

Borgo d’Anaunia’s status as the first green Italian “blockchain town” is also attributed to the reason that the 37-year-old mayor has great goals and aspirations of blockchain and has accelerated the transformation of the power plant.

Nevertheless, the about 2,500 people of Borgo d’Anaunia have expressed considerable resentment at the mayor’s idea. “Some are suspicious. That is always the case when new advancements are introduced,” the mayor notes.